H.E.R. kicked off the week as the musical guest on The Tonight Show with Jimmy Fallon. The prolific musician performed her Oscar-nominated song “Fight For You,” produced by D’Mile, from the Judas and The Black Messiah soundtrack.

Proving that she is a master of music, H.E.R. starts the performance stationed behind a drum set. She renders part of the first verse before she eases down a dimly lit pathway to take center stage to let out the rest of the powerful anthem.

Last week, H.E.R.’s “Damage” broke inside the top 10 on R&B radio and the Billboard Adult R&B Songs chart. It marked her seventh top 10 on the latter. The song previously touched the number-one spot on urban radio in March.

Watch H.E.R. perform “Fight For You” above. 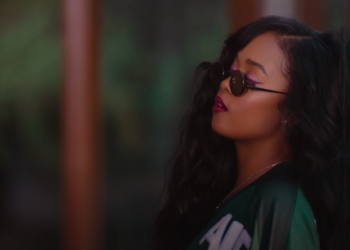 H.E.R. is feeling more confident in her sex appeal, and it shows in her music video for “Come Through” featuring... 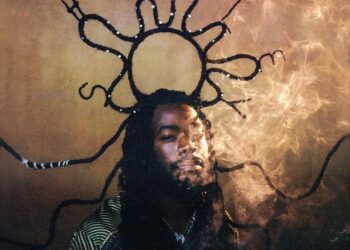