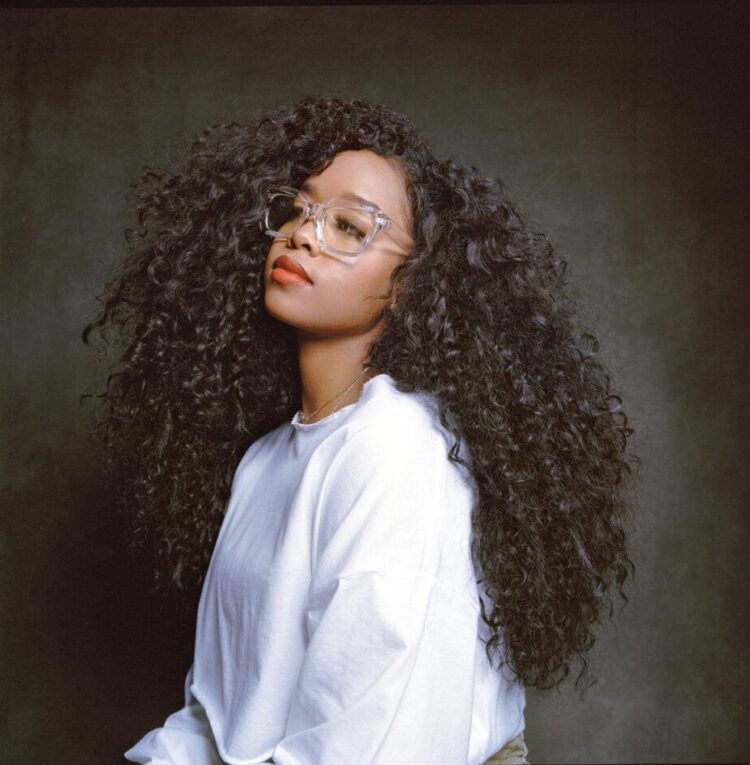 H.E.R. is looking to cause more successful “Damage” on radio and Billboard with her latest single.

The Herb Alpert-sampled track moves inside the top 10 on R&B radio after ranging up 4.8 million audience impressions.

The enduring hit, produced by Cardiak and Jeff “Gitty” Gitelman, previously soared to atop urban radio, resulting in her first number-one single on the R&B and hip-hop-dominated airplay chart.

With R&B radio airplay reporting to the Billboard Adult R&B Songs chart, H.E.R. also manages to land another top 10 single as “Damage” creeps to the No. 10 in its 11th week. It makes the multi-Grammy winner’s seventh top 10 single on this chart.

H.E.R.’s most recent Adult R&B Songs chart moment occurred in February when “Gotta Move On” with Toni Braxton got counted as the singer-songwriter’s fifth number-one single.

H.E.R., who is in the studio completing her debut album with the likes of Dallas Austin, Jermaine Dupri, and Bryan-Michael Cox, had Tauren Wells join her for the “Hold Us Together (Hope Mix).”

At the 93rd Academy Awards, H.E.R. is up for Best Original Song for her song “Fight For You.” The D’Mile-produced tune is taken from the Judas and The Black Messiah.