Elijah Blake Lives Out His ‘Dreams’ on New Song 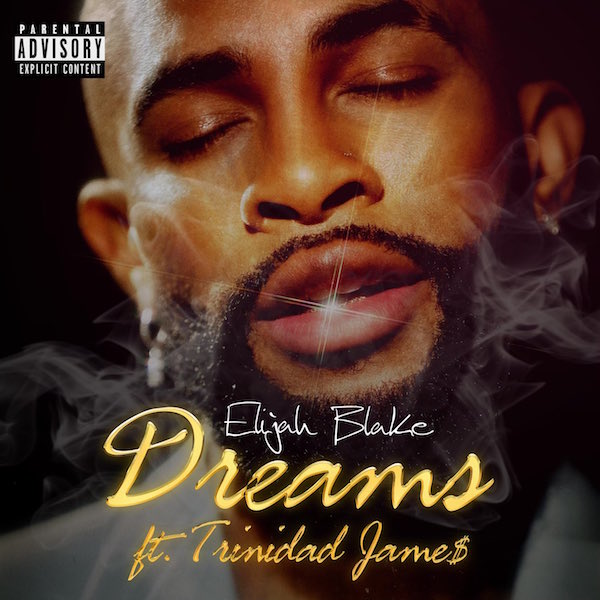 It’s been about a year since we heard new music from Elijah Blake, but the singer-songwriter returns with “Dreams” featuring rapper Trinidad James.

Willing to break out of heaven, Blake smoothly croons over the laid-back production. The song leads with a sparkling guitar that merges into the solid drum production, adding to the tranquil energy.

On the cruise-worthy track, he sings on the first verse, “Let your pearly gates open wide / Imma tell you when I’m outside / Feel the constellation in the sky / You don’t need your wings to learn how to fly / Are you afraid, afraid of heights / Baby we should live cause everyone dies / You an angel here so you qualified / But if heaven’s there then where’s paradise?”

In 2020, Blake, who appears on BET Presents: The Encore, released a handful of tracks, including “Bad Liar” and “Frenemies.” He enlisted Keyshia Cole for the remix of the former track. Speaking of Cole, Blake is ever-present on her forthcoming eighth studio album, expected to arrive on BMG.

Blake’s last project was 2019’s, Holiday Love. A year before that, he released Bijoux 23. The previous project followed his sophomore 2017 album Audiology. He released two collaborative efforts between all of these projects, including 1990 Forever with Jordin Sparks as 199∞ and  Realm with Ben Strick as KaraJishi.