Sean Alexander, who has managed the lens for Blake in a handful of his other past videos, puts the singer-songwriter up in a warehouse where his eccentric fashion makes the classic car he leans on obsolete. Blake’s beautiful co-star shifts the vibe her way when he’s not playing with fire or singing shirtless and flexing his body into the camera focus.

James floats between the driver’s seat of the old school whip and a private scene with a stunning lady, chopping it up as he spits his verse. He and Blake appear together towards the end.

“Dreams” is the first solo offering from Blake this year. Last summer, he released the track “Bad Liar,” along with its video. He later remixed it with Keyshia Cole, whose eighth studio album he’s contributing to as a songwriter. 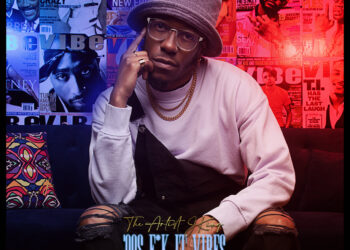 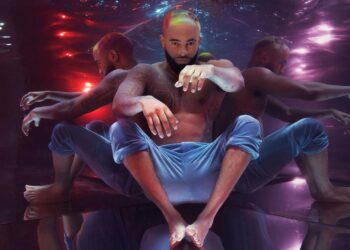