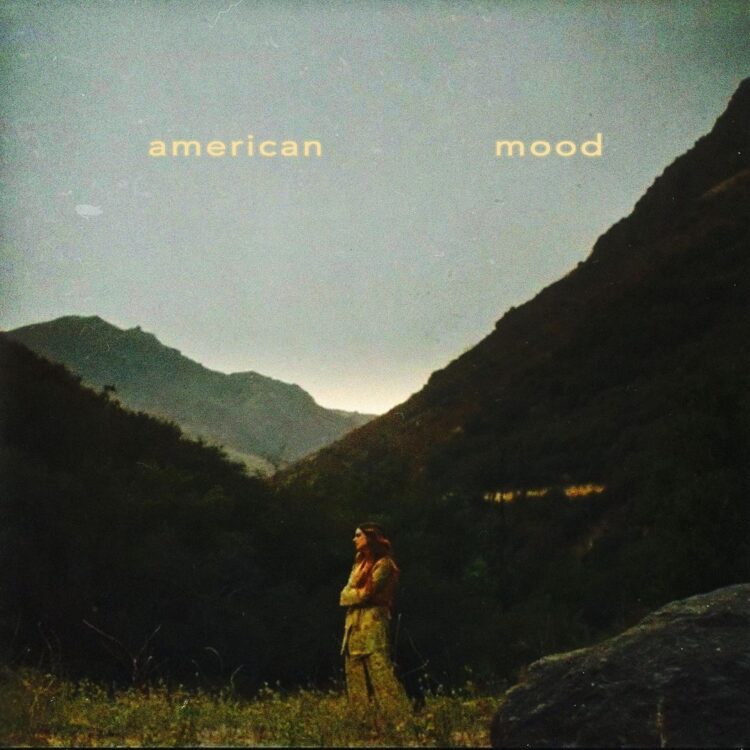 JoJo must be sitting on a stash of unreleased studio recordings. The singer-songwriter has just released “American Mood,” a vaulted new track that she co-wrote alongside D’Mile, Nikki Flores, and Tommy Parker a few years back.

The anthemic tune was inspired by the folk stylings and social change songbook of Joni Mitchell. She explained on Instagram why she chose now to finally released the impactful record.

“I didn’t want my heart to be misconstrued so I held it close to my chest until now,” she wrote. “This song doesn’t offer any solutions, instead a humble reflection inspired by the moment.”

Proceeds from the song are benefiting the “I Have a Dream” Foundation, dedicated to empowering children from under-resourced communities to succeed in school, college, and career.

“American Mood” follows JoJo’s recent duet reworking of Aretha Franklin’s “(You Make Me Feel Like) A Natural Woman” with Tori Kelly. The song was taken from the Global Citizen Stand Up soundtrack, which was executive produced by Raphael Saadiq.

Last year, JoJo teamed up with Diane Warren for the moving song “The Change.” She also dropped her first-ever holiday album (December Baby) and her official fourth album, good to know.