The three-day event will be held in Atlanta, Georgia. 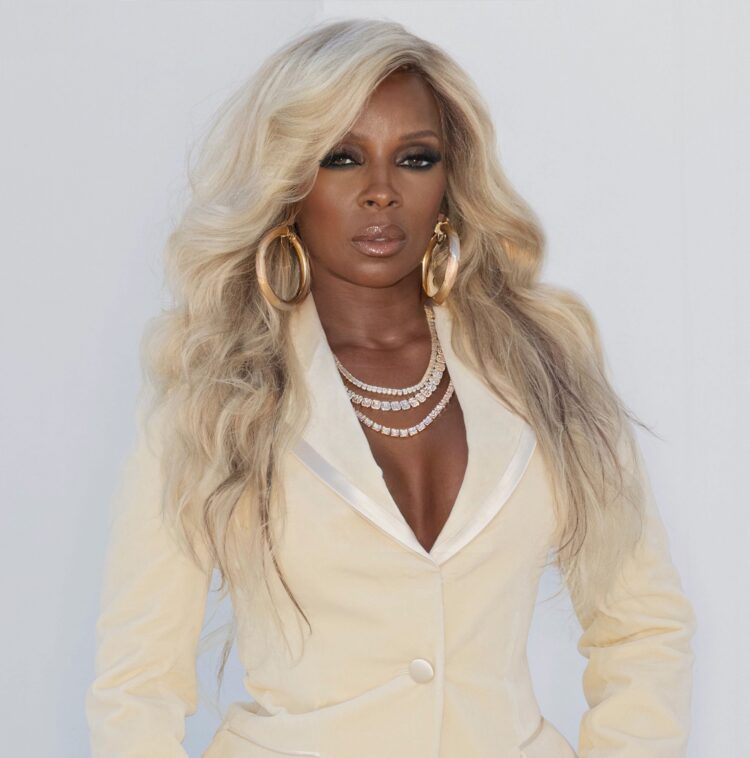 Mary J. Blige and Pepsi have announced the inaugural Strength of a Woman Festival and Summit, in partnership with Live Nation Urban.

The three-day festival, named after Blige’s 2017 album, will be held in Atlanta, Georgia, during Mother’s Day weekend (May 6-8). Attendees will get to experience activations in music, wellness, tech, beauty and financial literacy.

On Friday, May 6, Kiana Ledé and Sevyn Streeter will headline a concert at Tabernacle Atlanta. Emotional Oranges, Rubi Rose, Inayah, MK xyz and Omerettá the Great will also perform at the show. Meanwhile, there will be a comedy show at Buckhead Theater featuring Ms. Pat, Wanda, Just Nesh and Erica Duchess for those looking for a laugh.

It will be a family affair on night two (May 7), as Blige and friends take the grand stage at State Farm Arena. Music icon Chaka Khan will also grace the stage, as well as Xscape, Ella Mai, Queen Naija, City Girls, Baby Tate and Omerettá the Great.

On Sunday, May 8, there will be a Mother’s Day brunch at City Winery. Gospel singers Kierra Sheard-Kelly and Le’Andria Johnson are set to perform.

Blige shared that the idea for the festival came after early listening sessions of her latest album, Good Morning Gorgeous, with family, friends and women in the industry.

“Each time, the people in the room would share a story, oftentimes of heartbreak or pain, but they always ended with joy and love and how their girlfriends or mom or sister helped them find their voice and strength. We felt like after two years of being inside and having to endure so much, that this was the type of experience that people, especially women, deserved,” explained Blige.

She added, “I’m so grateful to all of the performers, vendors, and participants for committing themselves to our inaugural event and I am so excited to do this in a city that has been rocking with me since the very beginning of my career. I am proud to create this with my sisters and I look forward to an undeniably beautiful and special experience.”

According to a press release, Blige opted to host her inaugural festival in Atlanta “given its reputation as the mecca for young Black creatives and entrepreneurs.”

Dozens of local minority, and female-owned businesses and vendors will be present at the festival and summit. Atlanta’s newly elected Mayor Andre Dickens, added, “For generations, the foundation of Atlanta’s resilience has been built and fortified by women.

The ‘Strength of a Woman Festival and Summit’ lifts up our local minority and women-owned local businesses and amplifies the voices of the women in our lives who continuously make our communities better through their lens of courage combined with compassion.

Thank you to Mary J. Blige—one of our nation’s most iconic artists and no stranger to Atlanta—and her partners for choosing Atlanta for this inaugural event. Atlanta continues to influence everything.”

In other festival news, Blige is headlining the 2022 Roots Festival in Philadelphia, Pennsylvania, in June. Blige will be supporting her new album, Good Morning Gorgeous.

The album includes her latest hit “Good Morning Gorgeous,” co-produced by D’Mile and H.E.R. The feel-good anthem peaked at No. 1 on Billboard’s Adult R&B Airplay chart in February and No. 1 at R&B radio. The song helped Blige make a return to the Billboard Hot 100 after a 10-year absence, debuting at No. 83 during the tracking week of Feb. 26.

Aside from music, Blige is keeping herself busy in the film world. She is executive producing a Lifetime original film inspired by her 1992 hit “Real Love.”