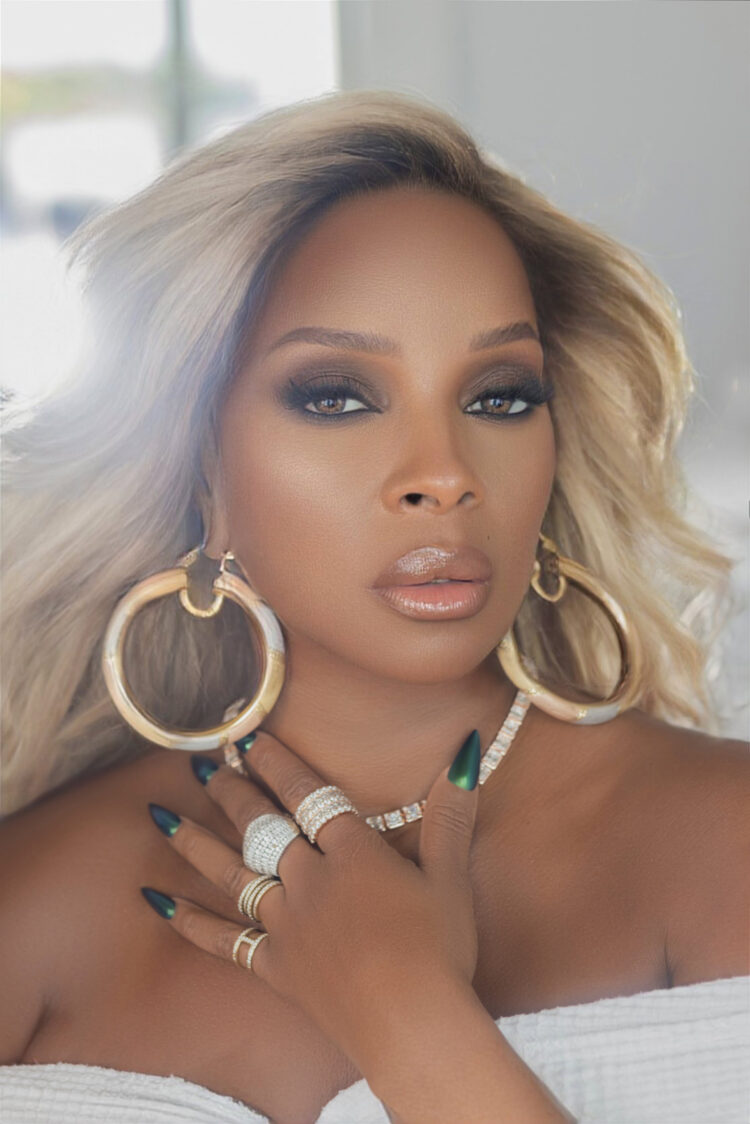 Mary J. Blige continues to make a name for herself in the film world.

The Queen of Hip-Hop Soul has partnered with Lifetime for an original film titled Real Love, inspired by her gold-selling 1992 hit “Real Love.”

The song appears on Blige’s critically-acclaimed debut album, What’s the 411?, which celebrates its 30th anniversary in July.

Blige has signed on as executive producer through her production company Blue Butterfly, along with Ashaunna Ayars and Nicole Jackson.

According to a press release, “additional music from Blige will be incorporated throughout the movie,” a commitment Blige and her company has made to “bring more stories to life with music as the foundation.”

Real Love, written by Sonja Warfield and Rachel Ingram, is a coming-of-age romantic drama. The main character Kendra enters her first year at a college in upstate New York, where she meets a guy named Ben in her film class.

While she tries to keep things professional, they end up falling hard for each other. In the midst of it all, Kendra is faced with obstacles such as her disapproving parents, financial hardship and competition for the top spot in her class.

“I wrote ‘Real Love’ based on my real life experiences and my fans connected to it in a deeply personal way,” Blige shared in a statement.

“It’s exciting to now use this song and my music to create a new story by way of film, continuing to build on a pillar of the foundation of my production company, Blue Butterfly. My passions for acting and music now include developing diverse stories with music as the backdrop. I am grateful to Lifetime for their partnership in the story of ‘Real Love.'”

Tanya Lopez, Lifetime and LMN’s executive vice president of scripted content, added, “Mary is one of those phenomenal talents that can do it all, and we are so thrilled to be able to partner with her again on this new opportunity to bring her music to life in the form of a movie that we know audiences will love.”

Blige is no stranger to Lifetime. She previously served as executive producer for Lifetime’s 2020 original film The Clark Sisters: The First Ladies of Gospel. She also portrayed Dr. Betty Shabazz in the network’s 2013 film, Betty & Coretta, opposite Angela Bassett.

In more recent news, Blige won Outstanding Supporting Actress in a Drama Series at the 53rd NAACP Image Awards. Blige was awarded for her role as Monet Tejada in Power Book II: Ghost.

Blige also served as the lone performer during the televised ceremony on Feb. 26. She performed her latest hit, “Good Morning Gorgeous,” and her classic “Love No Limit.”

The former is the title track to her 15th studio album that released on Feb. 11. Co-produced by D’Mile and H.E.R., “Good Morning Gorgeous” peaked at No. 1 on Billboard’s Adult R&B Airplay chart and No. 1 at R&B radio.

It also reached the Billboard Hot 100 during the tracking week of Feb. 26 at No. 83, marking Blige’s first entry on this chart in over a decade.

Thanks to Blige’s show-stopping performance, she immediately saw a boost in streams on services such as Spotify and Apple Music. According to Spotify, “No More Drama” surged by 520% in global streams, while “Family Affair” increased by 160%.

Speaking of performances, Blige will headline the 2022 Roots Picnic in Philadelphia, Pennsylvania, in June.