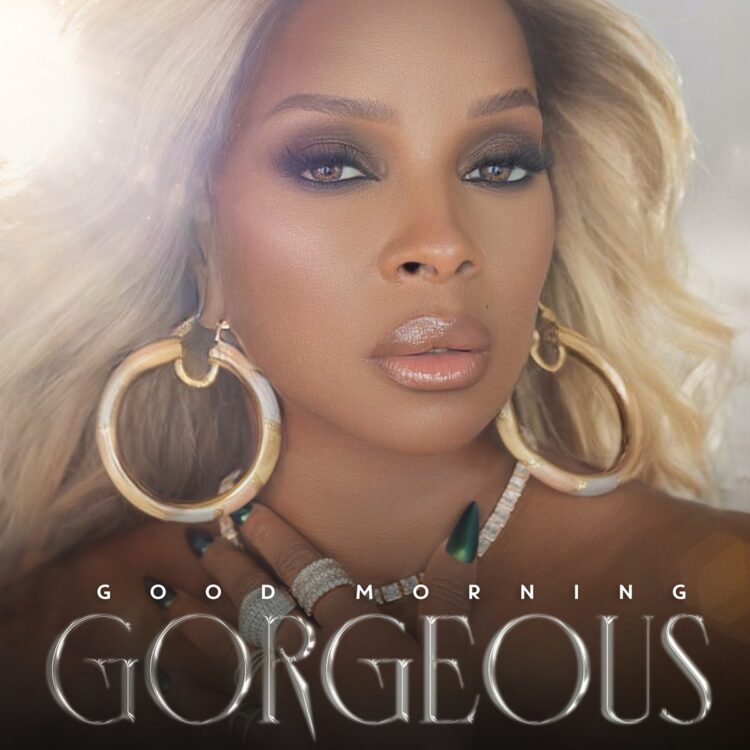 Mary J. Blige is once again in an interesting place where the choice to be stagnant is not an option. Good Morning Gorgeous, the 15th album from the Queen, is an invigorating rewrite of R&B protocols for a thriving woman who is not ready to have her music cast to the waist side or categorized as oldies.

The contrast at all fronts couldn’t be starker on Good Morning Gorgeous, down to the words and tunes that were unexpected and sounding like nothing else she’s ever recorded in her decades-long career.

Eddie Fourcell, Blige’s A&R, is partly responsible for this apparent want to rub her up against new sonic sounds that won’t reek of angst from longtime supporters. He referred to it as “street elegance” in an interview with Rated R&B. When you play the album from start to finish, you’ll understand precisely what he means.

Within a span of two months, Blige has released three singles from Good Morning Gorgeous, including the Dawn Penn-influenced “Amazing” featuring DJ Khaled, the Dave East-assisted “Rent Money” and the bluesy title track, co-produced by Oscar-winning workmates H.E.R. and D’Mile.

As the world anticipates Blige’s larger-than-life Super Bowl LVI Pepsi Halftime Show performance on Sunday (Feb. 13), Rated R&B has prepared the stage for the R&B royalty and listed five songs from Good Morning Gorgeous that should be on your pregame playlist.

Is that Power Book II: Ghost’s Monet Tejada? Reminding the world across a militant beat, which takes from Three 6 Mafia’s “Who Run It,” how necessary her relevance is to the culture even more today? Of course.

It’s clear that Blige is still affected by the revelations learned post-divorce, choking back tears as she effectively muses for contrition from an unfaithful partner whose toxic qualities have made it hard for him to see what he has at home.

One of the easiest things to point out about a new Mary J. Blige album is that each has an empowering anthem targeted at women feeling good about themselves. Of course, this adds to the list.

The second of three consecutive Bongo ByTheWay productions, including this one that features input from Eric Hudson, is an impassioned proclamation that Blige won’t make the same unassured mistake of heartbreak again.

“Here With Me” featuring Anderson .Paak

Compared to the other high-profile verses on Good Morning Gorgeous, this one captures Blige and .Paak on opposite sides of the world, strongly endorsing their insist that they gel better with their respective lovers when they’re together than apart.