It becomes her seventh chart-topping single. 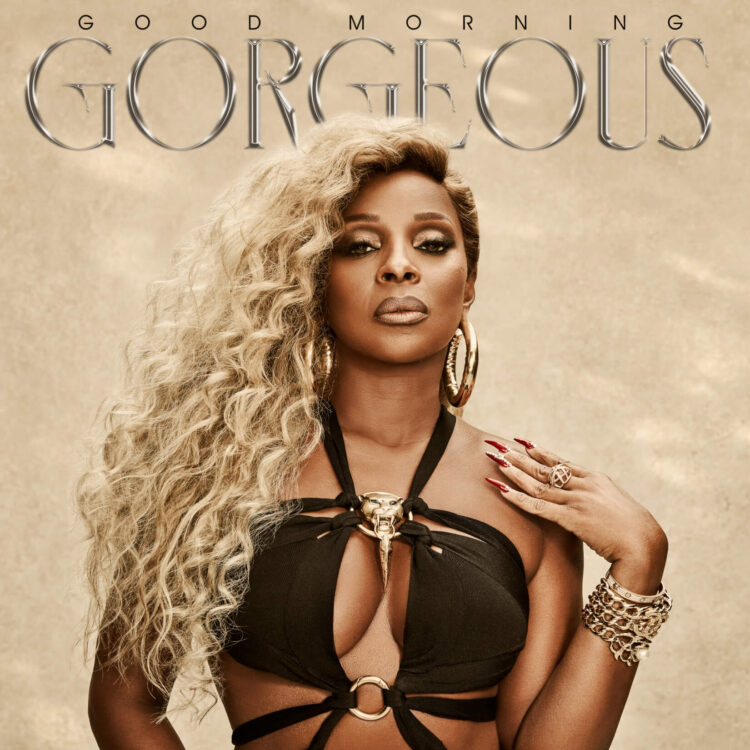 Mary J. Blige has been the talk of the town ever since she blazed the Super Bowl LVI Halftime Show earlier this month. The Queen of Hip-Hop Soul graces another headline, and this time it’s for new chart success.

“Good Morning Gorgeous,” the lead single and title track from her most recent studio album, has risen to the top spot on Billboard’s Adult R&B Airplay chart.

The D’Mile-produced anthem represents Blige’s seventh number-one single on this chart. She is in fourth place for the most number ones among women, tied with H.E.R., who co-produced and co-wrote the song.

It is interesting to note that “Good Morning Gorgeous” marks Blige’s first lead at Adult R&B since “U + Me (Love Lesson),” which reached the summit in May 2017 and maintained its grip for three weeks. That underrated jam appeared on Blige’s Strength of a Woman album.

“Good Morning Gorgeous” is also doing well on Billboard’s R&B/Hip-Hop Airplay chart, where it is Blige’s 30th top 10 hit, tying her with Beyoncé for the second-most among women. Besides Usher, Blige is the only artist to have top 10 success on this chart spread across four decades: 1990s, 2000s, 2010s, and 2020s.

Meanwhile, the must-hear album opened at No. 14 on the Billboard 200 with first-week sales of 25,000 equivalent units.

Most recently, Blige had a performance slot during NBA All-Star Weekend, taking the stage alongside DJ Khaled to debut their “Amazing” collaboration. It, too, appears on Blige’s new album.

On Feb. 26, Blige is set to perform at the 53rd NAACP Image Awards. Hosted by Anthony Anderson, the star-studded ceremony takes place at 8 p.m. EST on BET.

Those who want to see Blige up close and personal can get Jazz In the Gardens and Roots Picnic tickets. The former concert event happens on March 12 in Miami, while the latter goes down June 4 and 5 in Philadelphia.

One more thing: Blige is working on a new album soon with Dr. Dre behind the boards.