"Thank u Abel for letting me freak it." 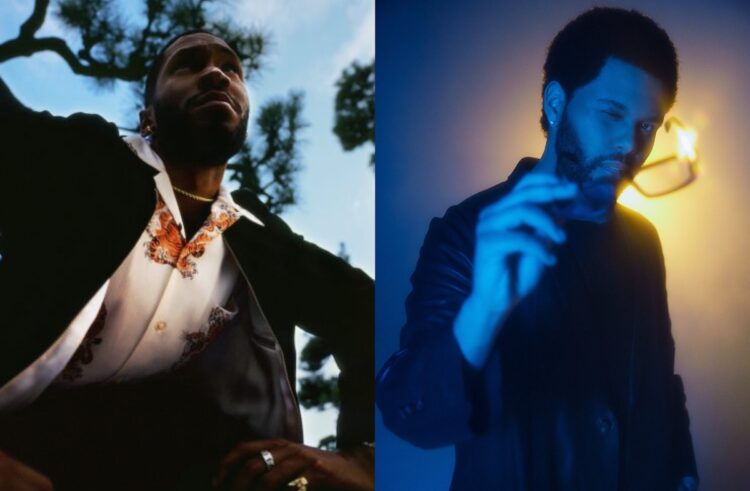 Kaytranada is the man when it comes to remixes. The Haitian-Canadian producer has teamed up with The Weeknd to release a remix bundle of his Dawn FM track “Out of Time.”

Two reworked versions of The Weeknd’s song, which peaked at No. 32 on Billboard’s Hot 100, mute the rich wave of sonic colors from its standard take and inject the rush-inducing, underground energy that is trademark Kaytranada. If you pay close attention to both edits, you’ll notice the different intros.

The remix package also includes the original version of “Out of Time,” an instrumental, and its supporting video.

In an Instagram post, Kaytranada shouted out The Weeknd for trusting him to remix “Out of Time.” He wrote, “Thank u Abel for letting me freak it.”

Earlier this year, Kaytranada linked with Joyce Wrice to produce and star on her new track, “Iced Tea.”

He performed “Intimated” alongside his RCA labelmate H.E.R. on The Tonight Show Starring Jimmy Fallon this past winter.

The song is the title track to his last EP, released in late 2021. The three-song set also featured Thundercat and Mach-Hommy.

european tickets on sale friday 10AM GMT at https://t.co/VbJ8FbMPxa pic.twitter.com/WfsVd0ymf0

Kaytranada has a series of spring and summer shows nationwide and in Europe. He will also play at many festivals, including the Governors Ball in New York City and Mo Pop in Detroit. Tickets are available on his official website.

The Weeknd has a plate full following the release of the record-breaking album Dawn FM in January. The Canadian hitmaker will perform his second Coachella set on April 24.

He’ll take his act on the road at arenas across the country when he launches his After Hours Til Dawn Tour in July. Doja Cat serves as the tour’s special guest.

Shortly after winning his fourth Grammy, The Weeknd made RIAA history by becoming the first Black singer to be awarded three diamond-certified singles. Among the trio is “Blinding Lights,” “Starboy,” and “The Hills.”

Take a listen to the “Out of Time” remix set below. 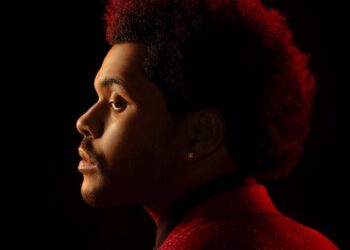 Following his Grammy win last Sunday, The Weeknd achieves another milestone this week with the Recording Industry Association of America...