The tour is in support of his sophomore album, "Candydrip." 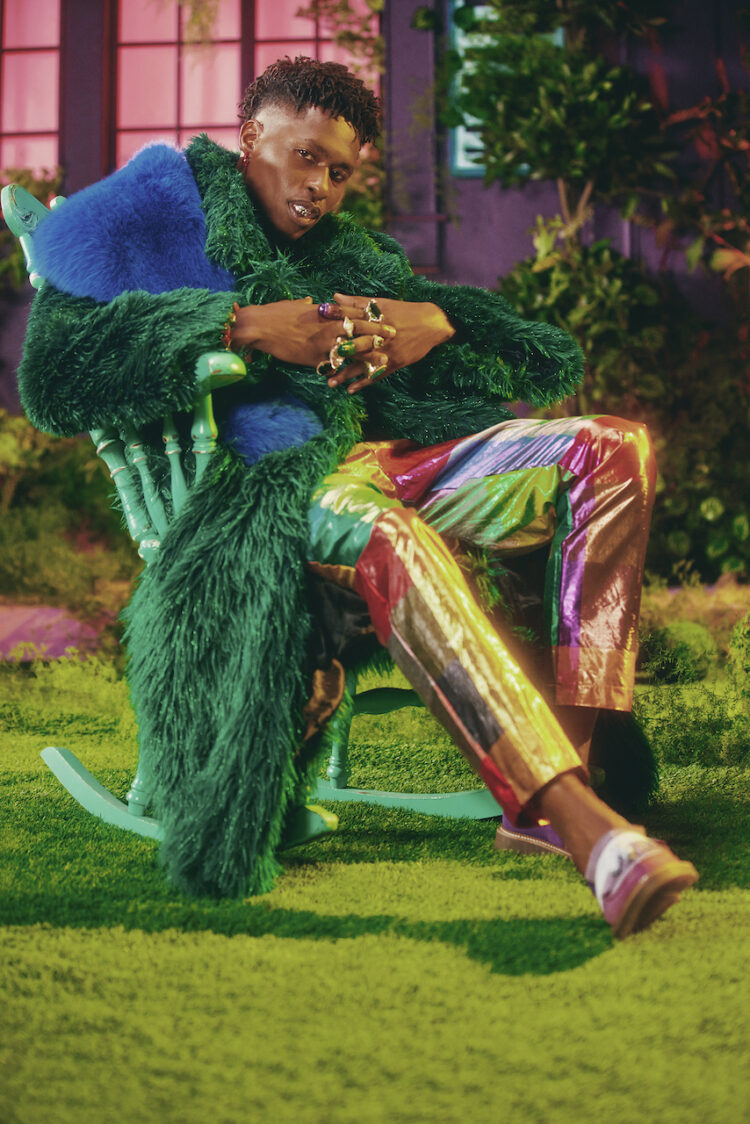 The R&B heartthrob will kick off the second leg on Sept. 16 at Debaser Strand in Stockholm, Sweden. He will play 12 other dates until the trek ends on Oct. 9 at SWG3 Galvanizers in Glasgow, United Kingdom.

Tickets for Daye’s European run of CandydrIp Tour dates will be available on his website starting June 3 at 9 a.m. local time.

As previously noted, Daye concluded a successful headlining tour in the U.S. to support his sophomore album Candydrip. Joyce Wrice joined him as the opening act, while surprise guests in different cities included Queen Naija and Jazmine Sullivan.

Daye accepted his first Grammy amid touring across the nation in April. Table For Two, his duet-driven EP from February 2021, won Best Progressive R&B Album at the 64th Grammy Awards.

The seven-track effort featured a range of female upstarts, from Ari Lennox and Tiana Major9 to Mahalia and Yebba.

Going back to Daye’s Candydrip era, he scored a milestone on the Billboard Top R&B Albums chart. The album checked in at No. 5 in its opening week, marking his first entry on this list.

The album’s first single, “Over,” which samples Musiq Soulchild’s classic “Halfcrazy,” showed up at No. 92 on the Hot 100 in late March. Identified as his first appearance on the coveted chart, “Over” eventually peaked at No. 77 in April.

Earlier this month, Daye teamed with Mark Ronson for “Too Much” and linked with Ella Mai for “A Mess.” He also appeared on projects by Col3trane and Syd this spring.

On June 17, Daye will perform at Pharrell’s Something in the Water Festival. Usher, 6LACK, Chloe x Halle, Snoh Aalegra, and many more are on the lineup. 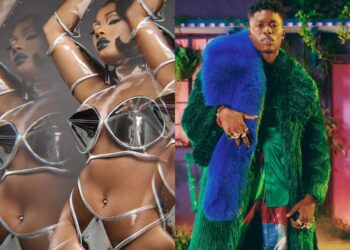