It includes appearances from H.E.R., Ne-Yo, Jadakiss and more. 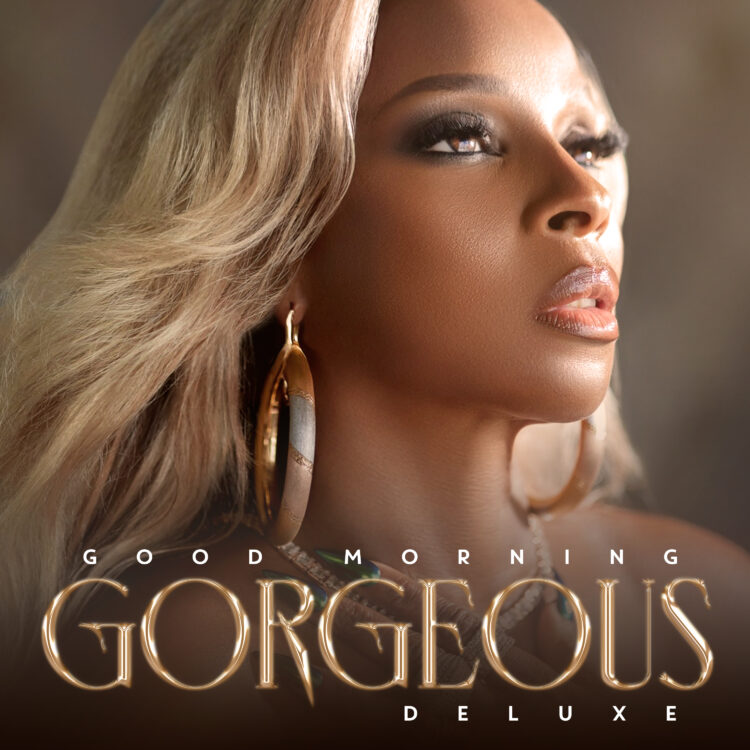 The deluxe album also includes new original songs such as her Ne-Yo-assisted “Running,” a bonus track that was only available on CDs sold at Target;  “Gone Forever” featuring Remy Ma and DJ Khaled; and “Tough Love” featuring Moneybagg Yo.

Blige, the Queen of Hip-Hop Soul, will receive her flowers at two award shows this month. On May 10, Blige will be honored with the Legend Award at the 2022 Clio Music Awards. On May 15, Blige will accept Icon Award at the 2022 Billboard Music Awards and will celebrate with a special performance. Before that, though, Blige will host her inaugural Strength of a Woman Festival and Summit in Atlanta, Georgia, held from May 6 to May 8.