by Keithan Samuels
in Exclusives, Videos 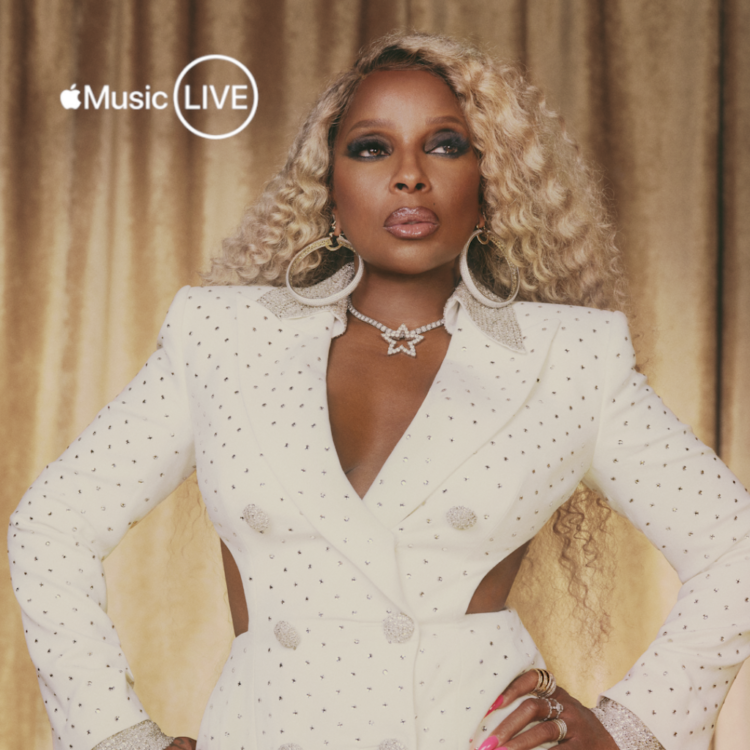 Over the past 30 years, Mary J. Blige has gifted the world with 14 studio albums, her latest being 2022’s Good Morning Gorgeous. With more than a dozen headlining and co-headlining tours under her belt, Blige is more than familiar with how her fans react to certain songs she performs.

Blige’s upcoming Apple Music Live concert, set to premiere July 27, will celebrate her longevity in music and the 30th anniversary of her debut album, What’s the 411?

In an upcoming interview with Nadeska of Apple Music, Blige shared her approach to curating her career-spanning set list for Apple Music Live.

“I’ve been touring and doing shows for years now so I know what the fans want to hear from each album,” said Blige. “So, you know…classics… you can’t lose with that and of course, they love ‘Good Morning Gorgeous’ and they love the album. But if you do not incorporate those classics… it will not be good.”

Blige also teased that her Apple Music Live concert will teach viewers about some artists who came before her who inspired her music.

In other performance-related news, Blige will kick off her Good Morning Gorgeous Tour on Sept. 17 in Greensboro, North Carolina. The tour is to support her latest album, which includes the radio hit singles “Good Morning Gorgeous” and “Here With Me” featuring Anderson .Paak. The latter tune recently reached the top 10 on Billboard’s Adult R&B Airplay chart.

Watch an exclusive clip of Mary J. Blige’s interview with Nadeska below.