It will appear on Lennox's sophomore album, "Age/Sex/Location." 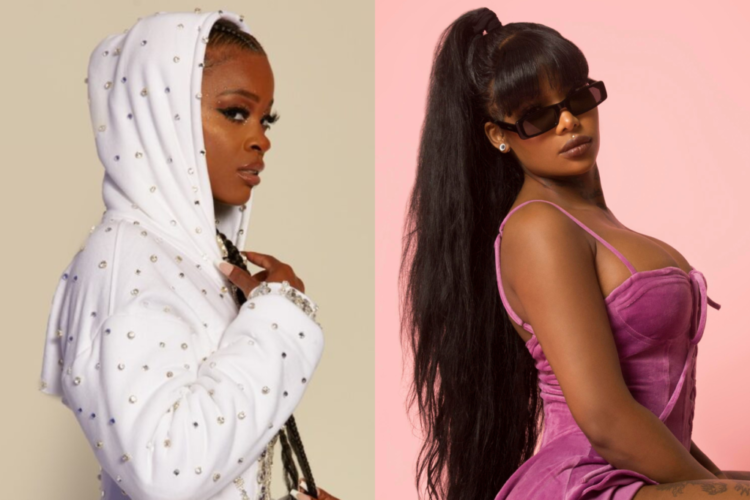 Over a smooth production, helmed by Elite, Dre Pickney and Ron Gilmore, Lennox and Walker demand respect from their respective love interest. “There’s one thing we should speak on / This royalty you’re seeking / Don’t have a problem even, uh / There’s something I am sure of / I deserve something purer / My love is a privilege,” Lennox sings in the first verse.

Walker sings in the second verse, “Can’t seem to stay away from it / Come in, I’ll make you wait on it / If you’re missin’ me then just say somethin’ / But I don’t wanna tell you what to feel.”

As noted above “Queen Space” is from Lennox’s highly anticipated sophomore album. It follows the previously shared singles “Hoodie” and “Pressure.”

The latter tune was certified gold by the Recording Industry Association of America (RIAA) in May, after exceeding 500,000 equivalent sales units. “Pressure” also peaked at No. 1 on Billboard’s Adult R&B Airplay chart, securing Lennox her first chart-topper on this list.

Age/sex/location is the follow-up to Lennox’s debut album, Shea Butter Baby, which was released in 2019.

Listen to “Queen Space” by Ari Lennox and Summer Walker below.