Chlöe Covers Adina Howard’s ‘Freak Like Me’ for Spotify Singles

The rising singer and songwriter also shared a new version of "Surprise." 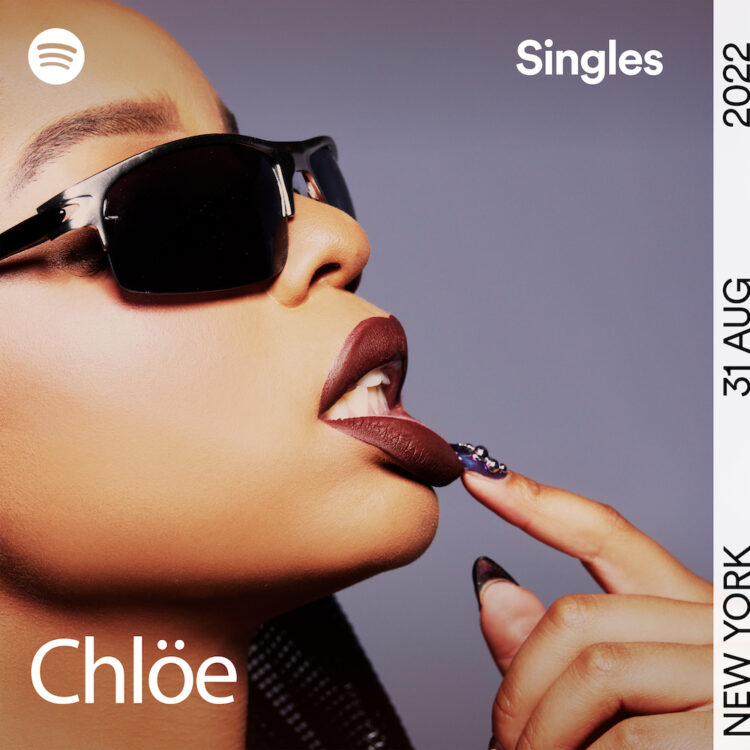 Chloe Bailey, better known as Chlöe, has contributed two songs to Spotify for its Spotify Singles. As part of the campaign, the rising singer shared a faithful cover of Adina Howard’s 1995 classic “Freak Like Me,” which she recorded over the production of her song “Surprise.”

Chlöe is familiar with teaming Spotify for its Spotify Singles. In November 2020, as part of Chloe x Halle (composed of Chlöe and her sister Halle Bailey), the duo recorded a version of Zhané’s 1994 classic “Sending My Love.” They also unlocked a stripped-down take of “Tipsy,” lifted from their 2020 sophomore album Ungodly Hour.

Back to Chlöe’s “Surprise.” She released the song, co-produced by Scott Storch and IllaDaProducer, on June 17, following fans’ input and Beyoncé’s advice.

Later that month, Chlöe gave her first televised performance of “Surprise” at the 2022 BET Awards. It was there that she paid tribute to Howard’s breakout hit “Freak Like Me.” But, then, she’d left jaws dropped after wrapping her show-stopping medley with “Treat Me,” her second single released on April 8.

Both songs will appear on Chlöe’s upcoming self-titled debut album that will release on Parkwood Entertainment/Columbia Records. Her solo full-length also will include her smash debut single, “Have Mercy.” It reached No. 1 on urban radio and recently became certified platinum for exceeding one million equivalent sales units.

Earlier this month, Chlöe collaborated with Scottish DJ Calvin Harris for “Woman Of The Year,” from his Funk Wav Bounces Vol. 1 project. Stefflon Don and Coi Leray also were featured on the track.

On Sept. 18, Chlöe will perform at 107.5 WGCI Summer Jam in Hazel Crest, Illinois. Other R&B performers include Ari Lennox, Keyshia Cole, dvsn, and Tink, among others.

Listen to Chlöe’s pair of Spotify Singles below.