The artists freestyled over a Michael Jackson classic. 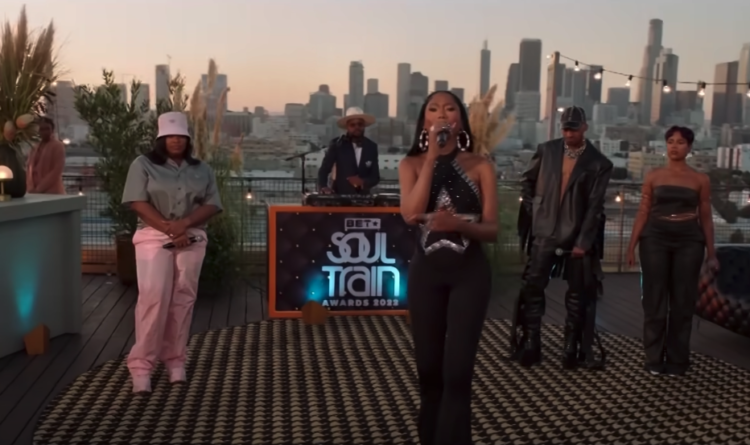 The legacy of music icon Michael Jackson and his massive 1982 album Thriller was honored at the 2022 Soul Train Awards.

With D-Nice in the DJ booth, they freestyled and sang over the soothing beat from Jackson’s 1982 classic “Human Nature,” lifted from his Thriller album.

The legendary trio’s 1993 single, which appears on their 1992 debut album, It’s About Time, peaked at No. 1 for seven weeks on Billboard’s Hot R&B Singles chart.

Circling back to Jackson, Thriller celebrated its 40th anniversary on Nov. 30. A special expanded edition, Thriller 40, was released in advance of the occasion, featuring two discs. Side one featured all the original songs from Thriller, while disc two included unreleased recordings from Thriller sessions.

Thanks to Thriller reissue, the massive album jumped 283% to re-enter the Billboard 200’s top ten at No. 7 this week.

The last time Thriller ruled within the top ten of the big albums chart was during the week of June 30, 1984, when it placed at No. 8. To date, Thriller now spent 549 weeks on the Billboard 200.

Shifting back to the Soul Cypher participants, Long was a highlight at this year’s Soul Train Awards. She won The Ashford and Simpson Songwriter’s Award “Hrs and Hrs.”

The platinum-selling track, which appears on her debut album Public Display of Affection: The Album, also is up for two trophies at the 65th Grammy Awards.

Additionally, Long opened the Soul Train Awards with the first-televised performance of “Plot Twist.” It, too, is from Long’s 2022 debut effort.

Bernarr released his sophomore album, Wanderlust, in September. He will support the album with his headlining Wanderlust Tour, which begins Feb. 13, 2023.

As for Vaughn, she shared her official debut project, The Hurtbook, via LVRN/Interscope Records. It followed her short-and-sweet EP, Voice Notes, released in May. 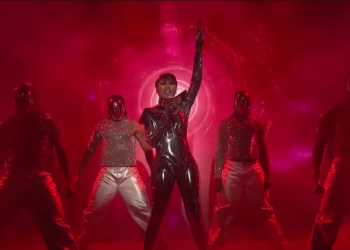 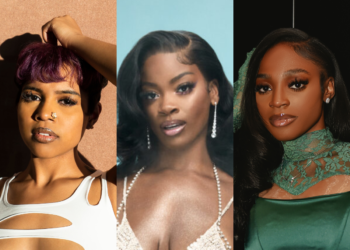 Ari Lennox has announced the opening acts for her headlining age/sex/location Tour. The Washington, D.C., native will be joined by...