The song is lifted from Braxton's album, "Spell My Name," out August 28. 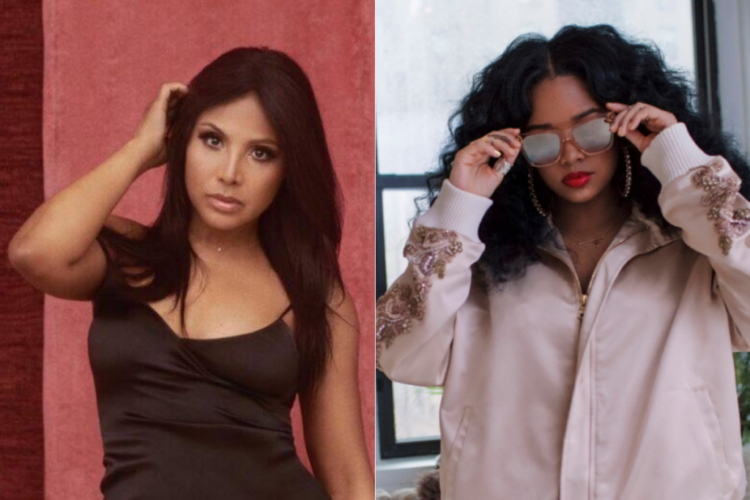 Toni Braxton has teamed up with H.E.R. for her new single “Gotta Move On.”

The Soundz-produced track finds Braxton moving on from a relationship that doesn’t seem to be going anywhere.

“I should’ve saw it / I seen the warnings / When you couldn’t be here,” Braxton sings.

“Gotta Move On” is the third offering from Braxton’s upcoming album, Spell My Name, which drops on August 28. The song follows Braxton’s previously shared tracks “Dance” and “Do It.” The latter song reached No. 1 on the Billboard Adult R&B Songs chart and on urban adult contemporary radio.

Listen to “Gotta Move On” by Toni Braxton featuring H.E.R. below.