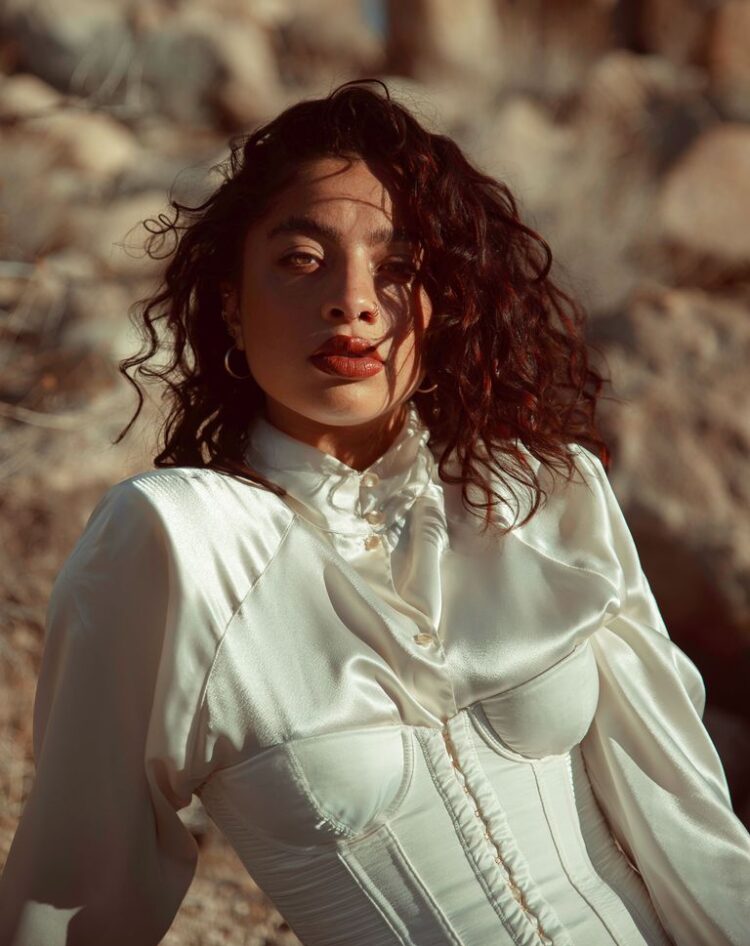 Kiana Ledé licks her pen and writes a thorough letter to the head of the current administration on her remake of PInk’s “Dear Mr. President.”

Before the Republic Records signee begins her emotionally-charged message, echoes of a protest chant ring out. As the piano work weaves between her pained-voice, Ledé covers many social injustices in the subtext, including her own concerns like immigration and LGBT rights.

While most of her disgust is aimed at the orange figurine, Ledé also addresses the First Lady and her silence.

“Through all the crying and pleading, all the protesting and donating, I wanted to do something that is therapeutic for me – singing,” Ledé said in a press statement. “I came across the song ‘Dear Mr. President’ by P!nk and realized so many of the lyrics are STILL relevant today. This song was originally released 14 years ago. I hope this song drives people to VOTE because Trump is a symbol of racism and we are facing the impending doom of his re-election.

All net proceeds from the Michael Woods-produced single go to NAACP Empowerment Programs, which fight for social justice, voter participation, quality education and much more.

“Dear. Mr. President” is the first release from Ledé since the arrival of her KIKI debut this spring. The album is available now on all streaming platforms. 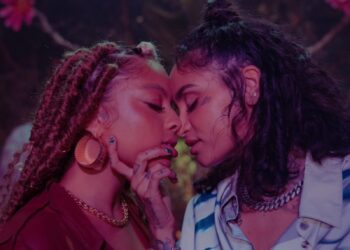 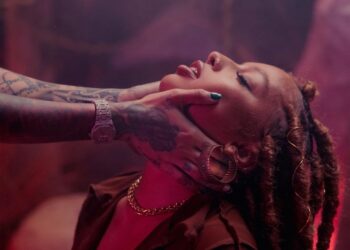