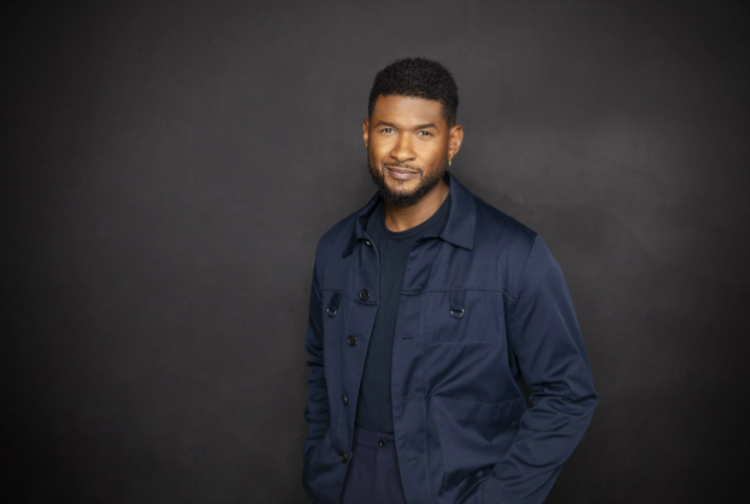 For the second time this year, Usher has returned to the top 10 rankings on the urban adult contemporary radio chart. “Bad Habits,” produced by Pierre Medor and Lxrd Rossi, has notched the global R&B superstar his 12th top 10 on the airplay format, tallying over 1,070 radio spins and more than six million audience impressions.

With numbers like that, Usher could see his name again in the top 10 region on the Billboard Adult R&B Airplay chart for the next tracking week (October 10). Once he enters the top 10, it will mark his 12th overall, following the Ella Mai-assisted “Don’t Waste My Time.” The Jermaine Dupri and Bryan-Michael Cox-produced track later secured the R&B everyman a historic number-one hit on the same chart.

While “Bad Habits” continues to make an impact on the charts, Usher is concentrating on selecting the right release date for his forthcoming ninth studio album. Due out later this year via Brand Usher, LLC/RCA Records, the LP will also include the bedroom jam “SexBeat” featuring Lil Jon and Ludacris and the teary-eyed “I Cry.”

In other music-related news, Usher recently joined forces with Kiana Ledé for the festive track “This Day.” It will be featured in the upcoming Netflix film, Jingle Jangle: A Christmas Journey, which premieres on November 13.

In July 2021, Usher is taking his long career of hits and classics to The Colosseum at Caesars Palace in Las Vegas for a headlining 12-date show. Tickets are available now.