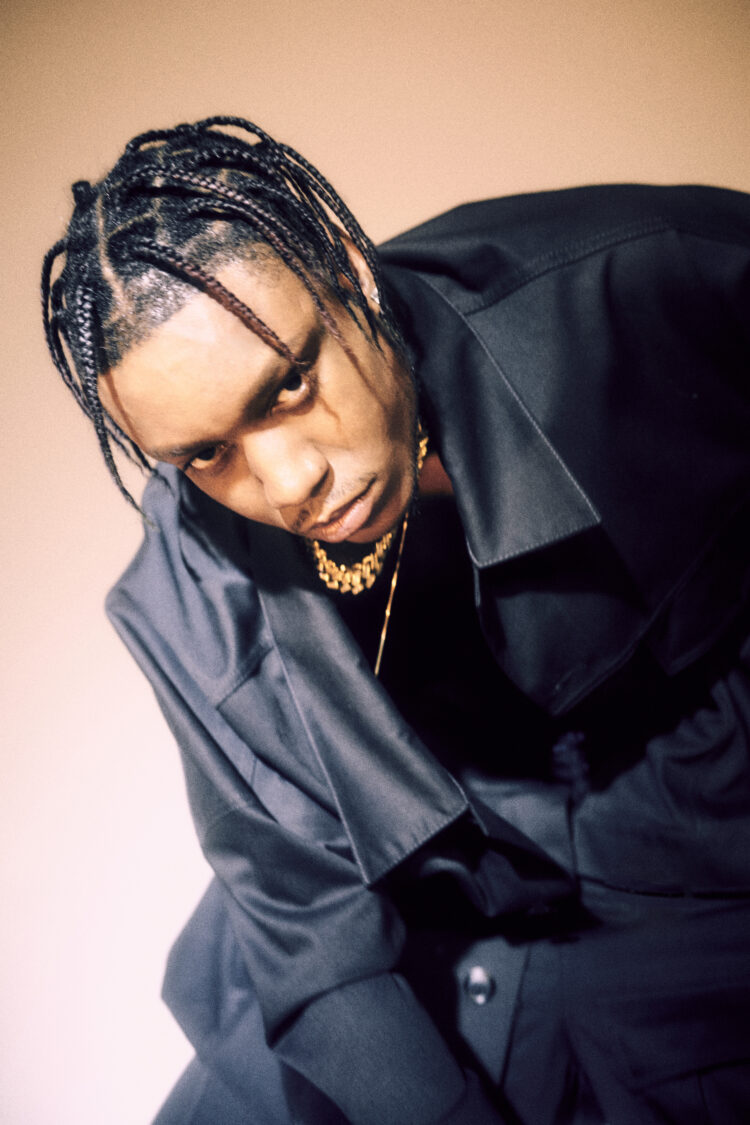 Like anyone in their early 20s, Jvck James is all about having fun and living his best life. Whether he’s exhibiting his jovial playfulness on social media or creating dope tunes with his crew, James ensures to have a good time in life and in music.

“I think Quincy Jones said a quote, like, ‘You got to have humor when you make music,’” James shares with Rated R&B. “That’s when you make the best music. I’m never really serious when I’m in the studio. I’m trying out melodies and things to make me laugh [and enjoy].”

Hailing from East London, the singer/songwriter tailored and fine-tuned his creativity as a student at the East London Academy of Music, but he was confident that music was destined to be a part of his life path since the tender age of nine.

He credits Michael Jackson as the first artist that inspired him, captivated by his showmanship and ability to give a pristine show. Another consummate entertainer he was inspired by was Usher, vividly recalling having his music and videos on constant repeat as a young boy.

“Back in the day, I was just fascinated by that performance [element]. If you could put on a show, I was watching your behind the scenes. So even in this day and age, when I see anyone trying to do extra things to bring a performance together, I’m like, ‘Yes, that’s dope!’”

When listening to Jvck James, there are many notable aspects to catch. He taps into an effervescent take on neo-soul on a song like “Wave,” exhibiting the sub-genre’s vibrantly coalescent nature. Then, he leans into the rhythmically exploratory phase from the early 2000s with the melodically warped cut, “Wine.”

Utilizing his knack to swerve into different R&B lanes, the takeaway from his musical style is its harmonic brightness cutting through the sea of mood music, bringing an element of enjoyment that has been missed.

Most may know James from his viral hit, “Extroverted Lovers.” The debut single was released in 2017 and caught fire due to his 2018 COLORS performance, one of the popular videos for the platform at 909K views.

“‘Extroverted Lovers’ was made when I was 17, I was in college so that was like my first song, writing and just getting [my music] out there. I did COLORS and then after that came out, the streams just went up and that’s when it really got started. It’s a blessing. People still like that song.”

Even though James has been laser-focused on his new music, he can’t deny the kickstart the song gave his budding career. Over the past four years, there’s an undeniable maturation and development in his sound that shines through especially in “Favours.” As most are familiar with the lush and imaginative backdrop James usually uses, he incorporated a bit of the distinct UK drill sound this time around.

“‘Favours’ was intentional. It was like, ‘Okay. Let’s kind of take it back to the ends, East London. Let’s do this for the people. Be mad personal with it and let’s have fun.’ I just wanted to put something out that wasn’t too serious and I’m just like, literally living my best life on there.”

James’ intent is to reach a broader audience with “Favours” in order to bring them into his world and introduce them for his new single and project.

His new offering is “No Drama,” a hip-hop soul-infused jam that creeps into your system, causing you to bop and sway to its resonant tone. James is willing to supply some good loving to a young woman in need on his new single. She may be having a hard time finding love, but he’s eager to show her what that can look like.

“No Drama” will be featured on his upcoming EP, Joyride, due on March 19. Additionally, James will be releasing a film as well, serving as a visual journey through the EP. In creating a narrative to uplift and provide some light, Black joy and the many ways it can be expressed will be a main detail in the short film.

Joyride will be following his debut EP, Detour, released in 2019. Operating his music as a vehicle, the connection between the two projects is to bring new fans along for the drive that is his career.

“We’re definitely continuing the ride. You can tell that I’m obsessed with cars (laughs) because we have Detour, and we have Joyride. It’s really just about people being on the journey with me, and I appreciate everyone who supported me. We’re in it for the long ride.”

As Joyride will be covering love and relationships, ultimately, James wants to be one of the artists to help push UK-generated R&B forward.

“R&B can be done in the UK, and it can be done well. It can be done to a high standard, and it can stand alone. I don’t consider myself as a UK R&B artist anymore. I guess I am by default, but I just want to make R&B for the world. I want to put out a great R&B project as a UK citizen and spread that love.”

With a new single out and a new EP following a month after, James is excited to present material he’s proud of. Rated R&B mentioned him as one of this year’s R&B artists to watch, offering a youthful spark of excitement that has been an affable experience.  He’s been able to learn the things that work for him as an artist, solidifying the sound he’s bound to be known for. Needless to say, the self-proclaimed space kid is ready to take off.

Stream “No Drama” by Jvck James below. 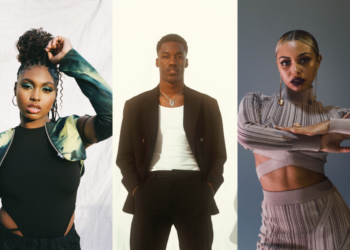 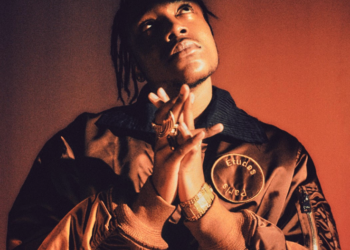 After heading "Overseas" this past spring, Jvck James returns with his new single titled "Favours." The catchy anthem, produced by...