Arrives a week ahead of the film premiere. 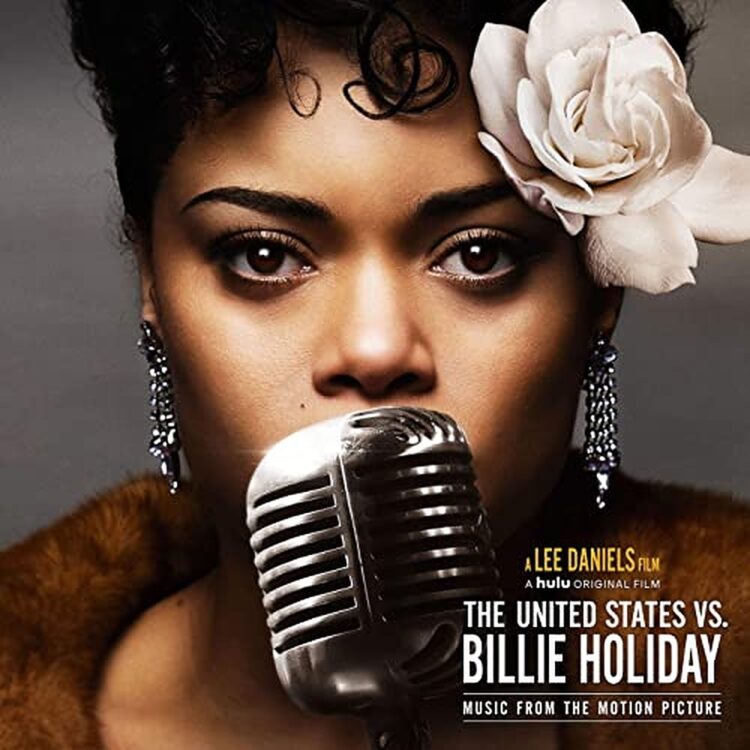 In November 2020, BILLIE, a soundtrack of old favorites and rarities previously performed by Billie Holiday, was attached to a documentary of the same name. Today, a companion album inspired by The United States vs. Billie Holiday starring Andra Day as Lady Day has arrived.

Super producer Salaam Remi oversees the 13-song project as executive producer. Remi is the creative mastermind behind a handful of songs from the compilation, including the lead track “All of Me” and the cover of “Strange Fruit.”

The Golden Globe nominee performs all but one song from the album of stunning covers and originals. Charlie Wilson and Sebastian Kole added to Holiday’s story with “The Devil & I Got Up to Dance a Slow Dance.” The new song was produced by Warren “Oak” Felder, who also worked on one other original track (“Break Your Fall”).

“Tigress & Tweed,” based on the lynching origin of Holiday’s “Strange Fruit,” is a must-listen from the album. Co-written and produced by Raphael Saadiq, the piano-based tune is nominated for Best Original Song at the 2021 Golden Globe Awards.

The United States vs. Billie Holiday, the film directed by Lee Daniels, premieres on February 26 on Hulu.

Listen to the soundtrack for The United States vs. Billie Holiday below. 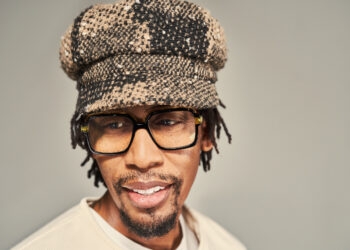 Grammy-winning singer/songwriter/producer Raphael Saadiq has been tapped as executive music producer for Marvel's Moon Girl and Devil Dinosaur. The animated... 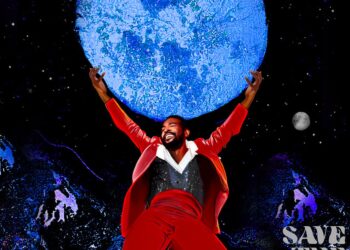