It samples a classic by The Continental IV. 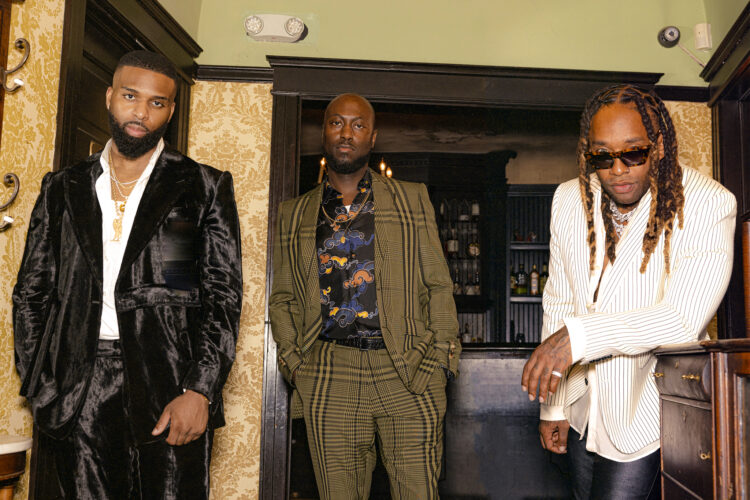 Dvsn has just released their first new song since signing a management deal with Love Renaissance (LVRN). It’s called “I Believed It,” and it’s a joint effort between the R&B duo and Ty Dolla $ign. The new song also includes guest vocals from the late Mac Miller.

Hearkening back to The Continental IV’s 1989 classic “(You’re Living in A) Dream World,” the nostalgic song is teeming with playboy boasts from each superstar. They rap-sing about how they somehow feel betrayed that their respective lovers (or friends) didn’t make good to stick together amid their disloyalty.

Dvsn and Ty’s new song is the first offering from their forthcoming collaborative album, which is in the pipeline according to recent social media posts.

Last year, Ty appeared (“Dangerous City”) on dvsn’s third album, A Muse In Her Feelings. The LP ranked No. 8 on Rated R&B’s best R&B albums of 2020 list. Following the deserved praise, dvsn reissued the record at the top of 2021 with four new tracks, calling the finished project Amusing Her Feelings.

Ty dropped his album last year called Featuring Ty Dolla $ign. This year, he recruited Bryson Tiller for the remix of “By Yourself” and called on Tiffany Haddish to star in the video. He also teamed up with Raiche for the new version of “Pick A Side.”

Listen to “I Believed It” by dvsn and Ty Dolla $ign featuring Mac Miller below. 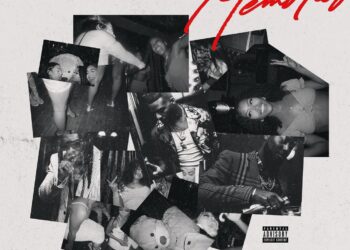 When you align dvsn and Ty Dolla $ign, you’re bound to get some of the best music. That appears to be the...