Listen to Dvsn’s Third Album ‘A Muse In Her Feelings’

The album serves as the follow up to 2017's 'Morning After' 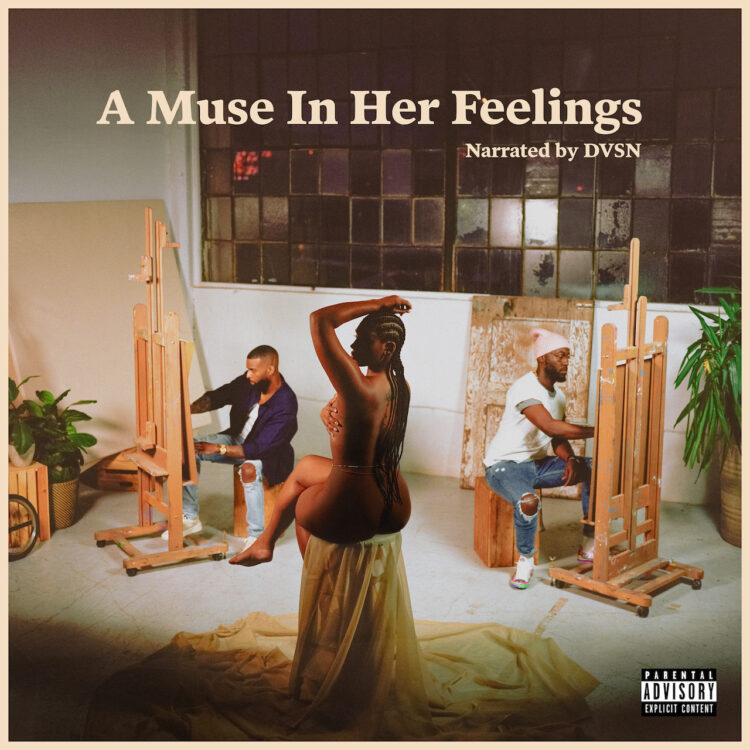 Today, Dvsn has A Muse In Her Feelings with their third OVO Sound/Warner Records release.

The new album, arriving nearly four years after their SEPT. 5TH debut, picks up the stylish and flowing vibes of seduction and breakup left lingering on 2017’s Morning After.

A Muse In Her Feelings features previously released songs “A Muse,” “Miss Me?,” “No Cryin” with Future, “Between Us” featuring Snoh Aalegra and most recent “Dangerous City” featuring Ty Dolla $ign and Buju Banton.

Summer Walker, PARTYNEXTDOOR, Jessie Reyez, and Shantel May also make the tracklist, while Noah Breakfast, Bryan-Michael Cox, Allen Ritter, James Fauntleroy, and Stwo, to name a few, are in the liner notes as songwriters and producers.

Stream A Muse In Her Feelings by Dvsn below. 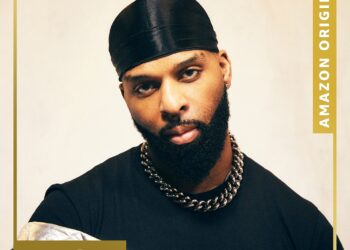