The title track is the latest offering from Nao's third album. 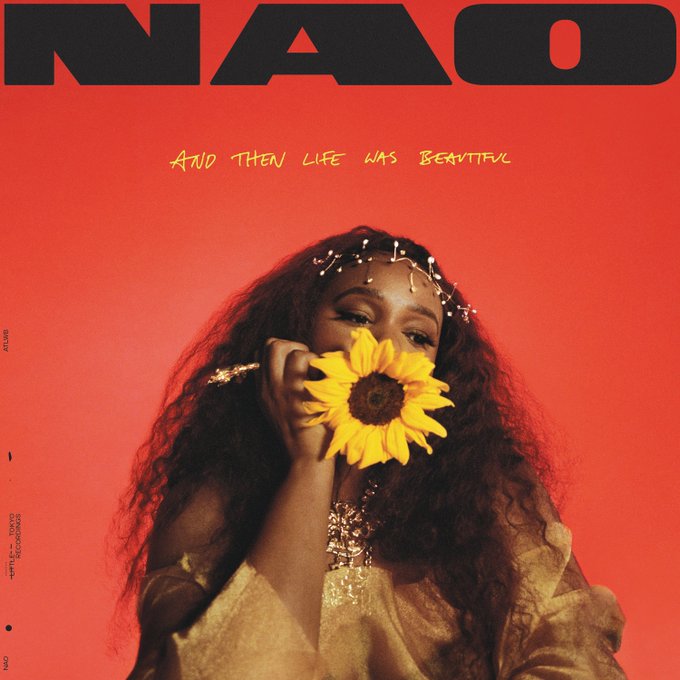 Fresh off the heels of celebrating the fifth anniversary of her debut album For All We Know, Nao has announced a new album, And Then Life Was Beautiful. The follow-up to 2018’s Saturn is out on September 24.

Nao’s forthcoming album features contributions from Lucky Daye, Adekunle Gold, Lianne La Havas, and Serpentwithfeet, as well as the recent songs “Messy Love,” “Woman,” and “Antidote.” She has also shared the album’s title track in anticipation of the new work.

This year, Nao has collaborated with Serpent for “Heart Storm,” lifted from his latest album, Deacon. A supporting video exists. Watch it here.

Listen to Nao’s new song, “And Then Life Was Beautiful,” below. 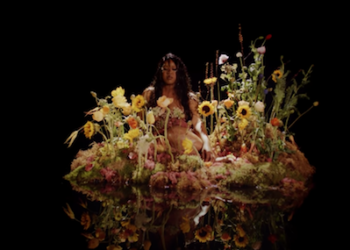 Nao is coming strong in preparation for her upcoming album. The UK songbird has released her fifth song off the... 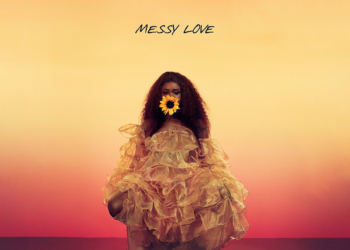 Nao Is Tired of ‘Messy Love’ on New Song

Nao's has teamed up with Oscar and Grammy-winning producer D'Mile for her new single "Messy Love." In an effort to protect...