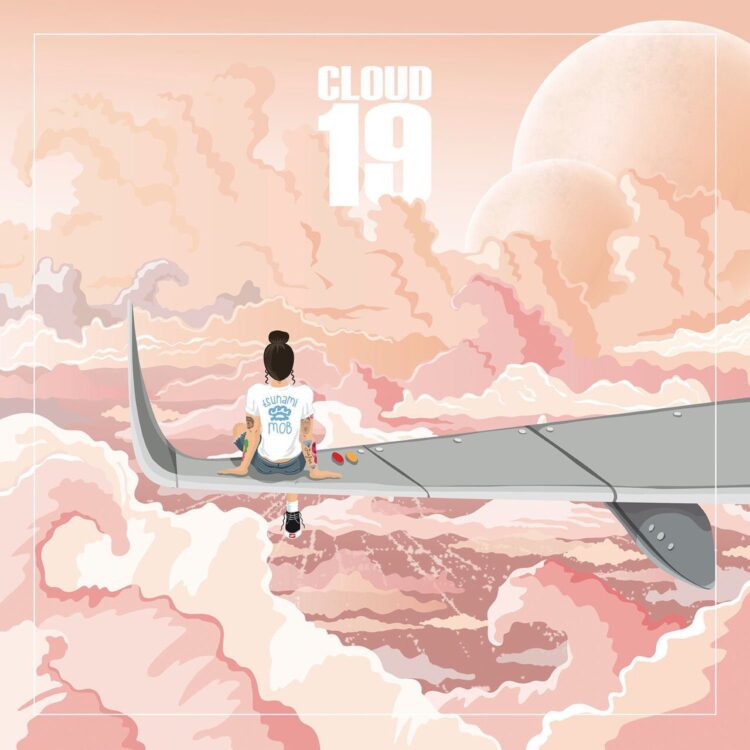 Kehlani’s fans are on Cloud 19 today. In honor of the seventh anniversary of her debut mixtape, the singer-songwriter has made it available on streaming platforms for the first time.

Sampling classics from the ’90s, Cloud 19 was first shared with fans as a free download on August 26, 2014. Its success was led by the first single, “Get Away,” which borrowed from Ginuwine’s hit single “So Anxious.” A G-Eazy-featured remix followed.

Other fan favorites included “FWU” and “1st Position.” Both tracks received video treatments, with director Martín Estévez behind the former and David Camarena guiding the latter.

Reflecting on her journey, Kehlani wrote on Twitter, “12 years in music, 7 years since my first project I have to say it’s INCREDIBLE I’m still in conversation. I don’t take it lightly or for granted. It’s the reason I can keep a level head and just be happy for everything that comes my way. I’ve seen it all & then some. blessed!”

Some of the other collaborators this year include Ant Clemons (“Section”), Amorphous (“Back Together”), T-Pain (“I Like That”), and Pink Sweat$ (“At Your Worst (Remix)”).

Above all, in May, Kehlani earned seven new certifications from the Recording Industry Association of America.

Listen to Cloud 19 by Kehlani below.