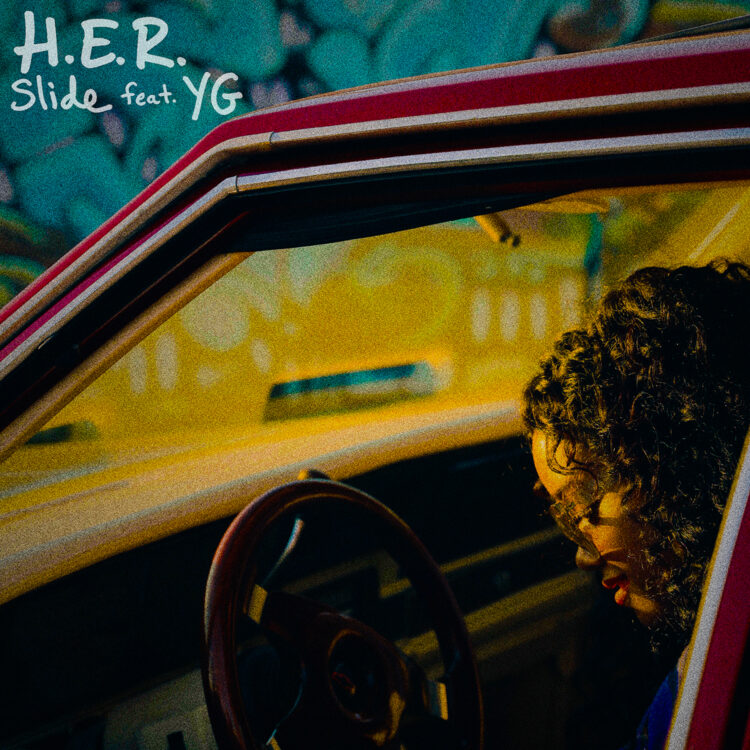 H.E.R. is going to need more wall space for her RIAA plaques. The Grammy-winning artist’s 2019 single “Slide” featuring YG has reached 3x multi-platinum, with more than three million equivalent units sold. The song, which appears on her debut album Back of My Mind, achieved double platinum status in January.

H.E.R. has collected quite a few RIAA awards this year alone. In May, her Herb Alpert-sampled “Damage” went platinum. The following month, she earned a double platinum certification for her contribution to Jhené Aiko’s “B.S.” In July, she racked up four certifications: I Used to Know Her (gold), “U” (gold), “Could’ve Been” featuring Bryson Tiller (2x multi-platinum) and “Comfortable” (gold).

In August, her duet with Daniel Caesar “Best Part” went 5x multi-platinum, and her debut album Back of My Mind went gold. Last month, she earned gold plaques for “Slow Down” with Skip Marley and “Come Through” featuring Chris Brown.

Later this month, H.E.R. will kick off her Back of My Mind Tour with special guests Tone Stith, Maeta and Ajanee.