The Queen of Hip-Hop Soul has earned her second win in this category. 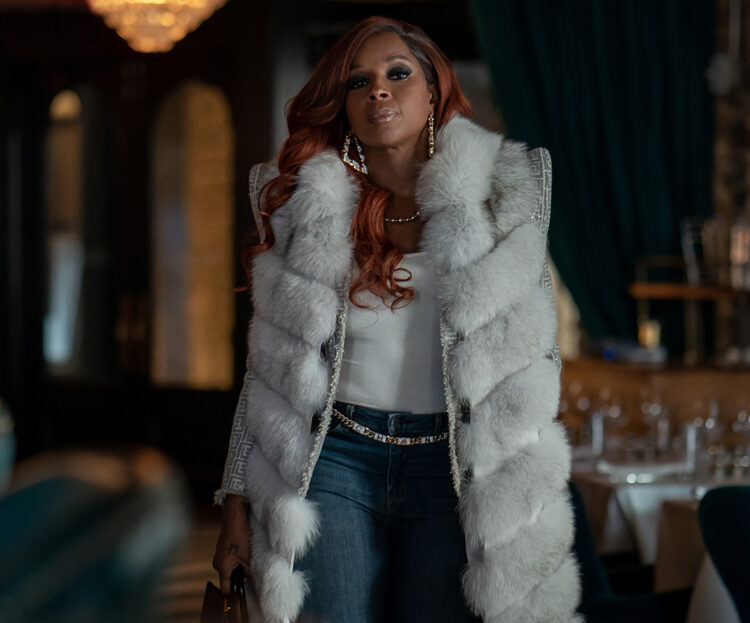 The Queen of Hip-Hop Soul won Outstanding Supporting Actress in a Drama Series at last night’s fifth and final round of 53rd NAACP Image Awards winners in the non-televised award categories.

It’s the second year Blige won the award. Last year, she picked up a win for this same role.

Earlier this week, Jazmine Sullivan, Silk Sonic, and Anthony Hamilton were announced as winners in the music categories.

Getting back to Blige, she is scheduled to perform live at the NAACP Image Awards tonight at 8 p.m. EST on BET.

Blige is expected to give her first televised performance of new material from her 15th studio album, Good Morning Gorgeous.

The D’Mile-produced track marked Blige’s first entry on this chart since 2012’s “Mr. Wrong” featuring Drake, peaked at No. 87.

Blige is set to headline the Roots Picnic in Philadelphia, Pennsylvania, in June. But before that, on March 12, she takes the stage as the top bill at Jazz In The Gardens in Miami.