He's the only artist to win this award back-to-back. 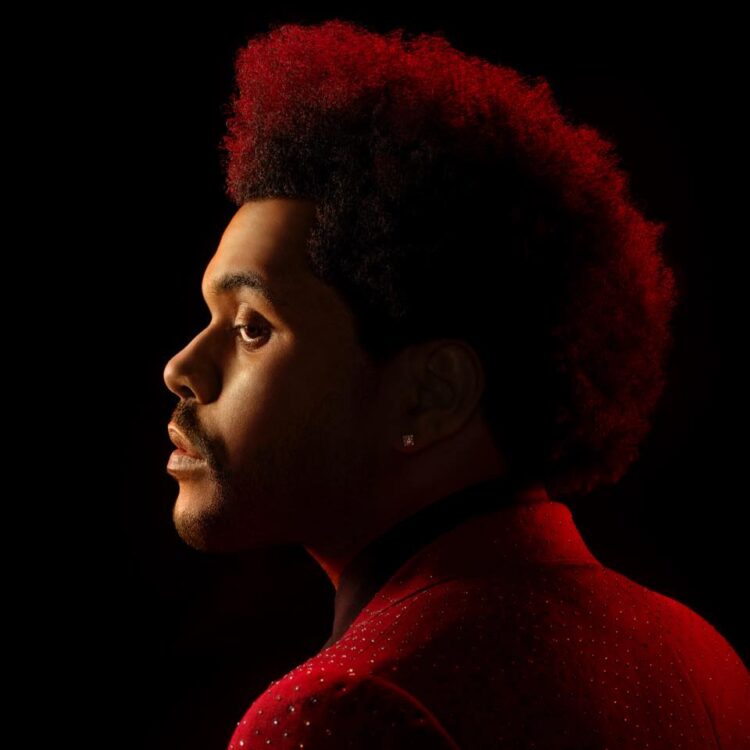 The Weeknd is an award magnet. The global phenom has accepted IFPI’s 2021 Global Digital Single Award for his After Hours single “Save Your Tears.”

His win makes him the only artist in IFPI history to have gained this honor for the second straight year.

The Weeknd previously took home the 2020 award for “Blinding Lights,” another monstrous single from After Hours.

According to IFPI, best known for representing the recording industry worldwide, its Global Digital Single Award is given to a track that is deemed as the “world’s best-selling single of the year across all digital formats.”

Functioned as the fourth and final single of The Weeknd’s After Hours, the solo version of “Save Your Tears”  peaked at No. 4 in its ninth week on the Billboard Hot 100 in February 2021.

It later re-peaked in duet form with Ariana Grande, securing The Weeknd’s sixth leader on the Hot 100. It stayed seated No. 1 for two weeks in May 2021.

The Weeknd, who appears on recent tracks by FKA twigs and Aaliyah, recently released his Dawn FM album.

Making history on the Billboard Global 200 for the most entries by a solo male artist, The Weeknd’s eighth project remains a fixture on the charts. Its lead single, “Take My Breath,” rocketed to No. 6 on the Hot 100.

Before last month capped, The Weeknd collaborated with Amazon Prime Video to debut a performance special where he performed his new album. Watch it here.

In other news, The Weeknd is expected to announce the dates for his After Hours Til Dawn Stadium Tour soon.