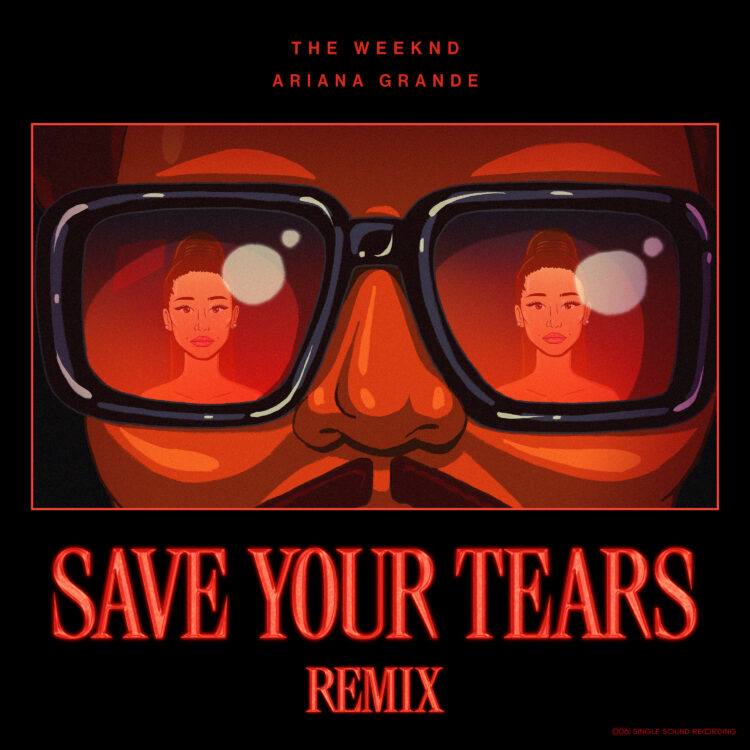 The Weeknd and Ariana Grande have teamed up again — this time it’s for the official remix to “Save Your Tears.”

Grande appears in the second verse of the Max Martin-helmed tune with, “Met you once under a Pisces moon / I kept my distance ’cause I know that you / Don’t like when I’m with nobody else / I couldn’t help it, I put you through hell.”

The Weeknd also shared an accompanying animated video that was directed by Jack Brown and produced by Blinkink. Watch it below.

The original version of “Save Your Tears” appears on The Weeknd’s platinum-selling album, After Hours.

In January 2022, he will kick off The After Hours Tour. He will play across major cities in North America, including Toronto, Chicago, Brooklyn, Boston, Atlanta, Los Angeles, San Antonio, and Nashville, before wrapping up on May 1, 2022, in Tacoma.

The Weeknd previously collaborated with Grande on her 2014 single “Love Me Harder” from My Everything and “Off the Table” from 2020’s Positions.

Listen to The Weeknd’s “Save Your Tears (Remix)” featuring Ariana Grande below.