She is supporting the album with a headlining tour this fall. 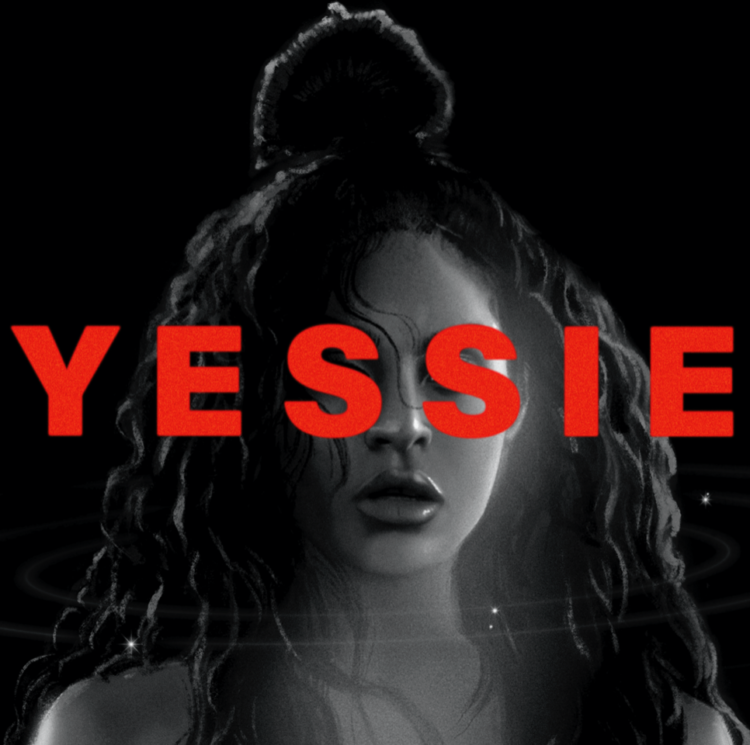 Grammy-nominated singer/songwriter Jessie Reyez is back with her sophomore album, Yessie, via FMLY/Island Records.

Her new album is the follow-up to 2020’s Before Love Came to Kill Us, which was among Rated R&B’s 30 Best R&B Albums that year.

The 11-track album includes the lead single “Mutual Friend,” produced by Rykeyz, who co-wrote it with Reyez. She accompanied the ruthless song with a music video she co-directed with Peter Huang.

Up to this point, “Mutual Friend” has been played on Spotify over 1.7 million times. Reyez can thank some of its early success on her Jimmy Kimmel Live! appearance, which marked its televised debut.

Yessie also includes a guest feature from 6LACK, who she collaborated with on “Imported,” the platinum-selling song lifted from her 2020 outing. Their new track, “Forever,” gives Reyez a co-production credit that she shares with Pomo (Jon Batiste, Anderson. Paak, SG Lewis).

As for additional songwriters and producers, Reyez worked on Yessie with Andrew “Pop” Wansel, Anthony Daniel Szczachor, Calvin Harris, Tim Suby, and Sam Homaee, among others.

“I’m in a different space. I’ve been growing. I’ve been taking inventory of my mental state. Watching my thoughts. Making sure the little voice in my head is actually on my side.

Showing myself the grace that I so often show others. Be more present and being open. That’s what the album is about — Yessie,” Reyez said in an Instagram Reel.

Reyez will support the new album on her headlining Yessie Tour. It begins on Oct. 13 at The Oasis in Miami, Florida. She’ll play several other dates across the nation and overseas before it concludes on Jan. 31 at O2 Shepherd’s Bush Empire in London, England. Tickets are available now via her official website.

Apart from Yessie, Reyez teamed up with Kehlani in April for their sophomore album Blue Water Road. The song is titled “More Than I Should.”