It was co-produced by Gravez and Joey XL. 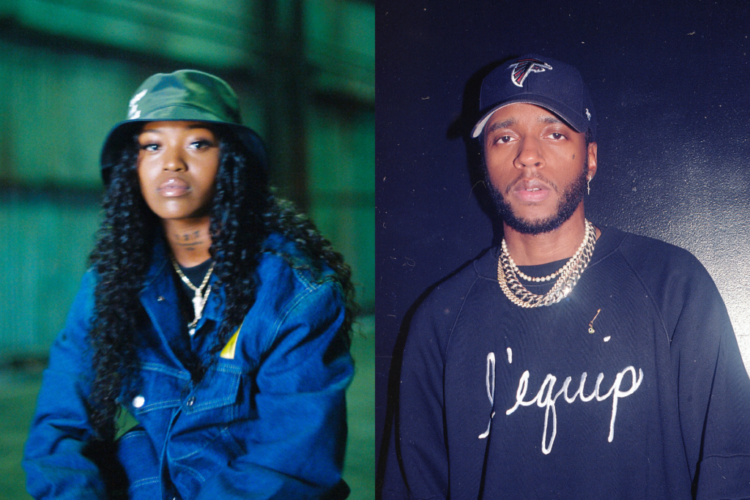 Emerging singer Kaash Paige reunites with 6LACK for “Miss My Dawgs,” her third song release of 2022.

“Miss My Dawgs,” which features co-production from Gravez and Joey XL, contains stories about the change-ups in so-called allies who’ve either folded or started to hate. “Switching sides on me / Thought you were the homie / But I rather be / I rather be lonely,” Paige sings.

6LACK gets in on the action, brooding, “Damn I miss my dawgs like Wayne and nem / Stay to myself cuz I came to win / Gotta get your own / Don’t be waiting on me / At your big age you still hating on me.”

Speaking on her new single, Paige explains, “‘Miss My Dawgs’ is just about missing family members, or missing long-lost friends that you know you can’t hang out with anymore, but it can go for anything.”

Regarding collaborating with 6LACK, she says, “I remember sitting on my homie’s balcony in Miami, drinking shroom tea and I came up with the idea and just kept singing it and was like man I gotta make this song tomorrow I went to the studio recorded it, left a verse open, and sent straight to 6lack, that week I was @ swan eating dinner and got the verse from him and this how it went.”

Paige and 6LACK previously collaborated in 2020 on “Love Songs (Remix),” a refreshed version of a bonus track lifted from her 2019 Parked Car Convos. Since its release, the Dream Koala-produced cut has amassed streams of more than 28 million on Spotify.

As mentioned, “Miss My Dawgs” is Paige’s third solo offering this year. In April, she launched a new era with “Girlfriend” and followed up with “24 Hrs,” featuring Lil Tjay in May. All three records are part of a larger project.

As for 6LACK, he’s had steady output this year. He made appearances on India Shawn’s Before We Go (Deeper) (“Not Too Deep“), Eli Derby’s Left on Read (“Lately“) and Calvin Harris’ Funk Wav Bounces Vol. 2 (“Nothing More To Say”).