The track is taken from Derby's latest project "Left on Read."

by Jakori Beauchamp
in Videos 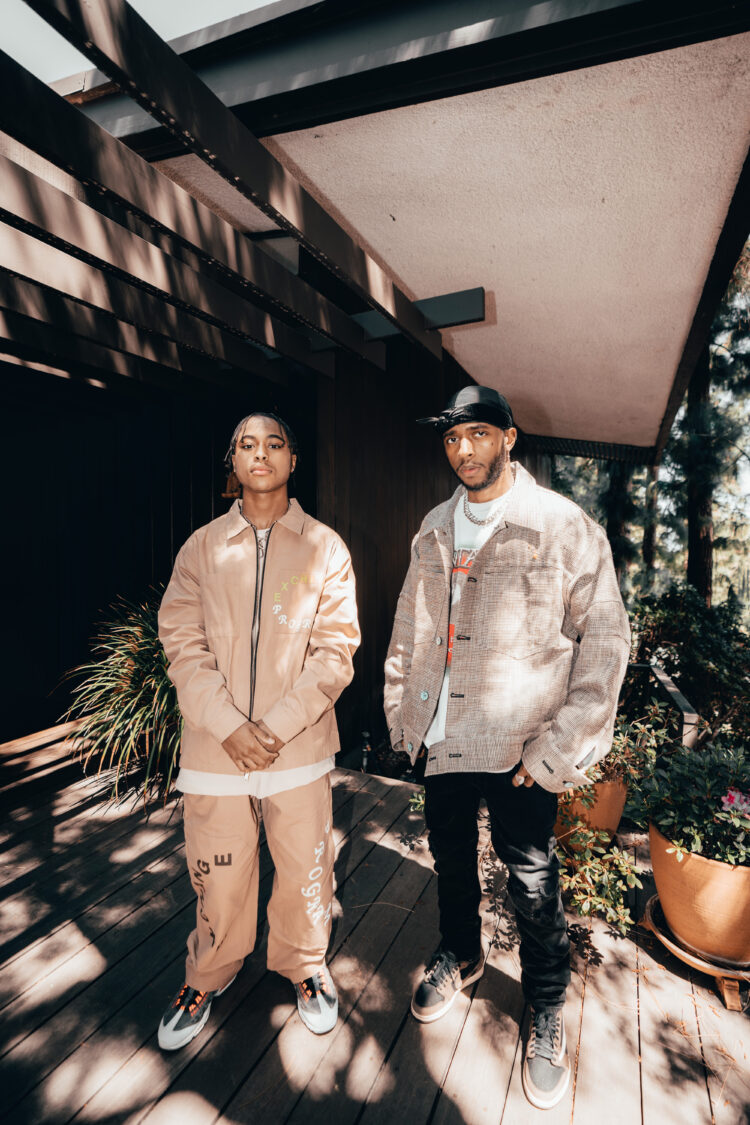 The Priya Minhas-directed clip starts with Derby hopping in 6LACK’s ride. But, instead of 6LACK switching gears and putting his foot on the gas, he remains parked as he and Derby reflect as men about the state of their relationship.

Other components of the video don’t follow the lyrics verbatim. Derby and 6LACK showcase their bond with their partners until the end, intercutting shots of them both to bridge it together.

In an interview with Rated R&B, where he was recognized as a Front + Center artist, Derby discussed the creative vision behind the song and his collaboration with 6LACK.

“So, ‘Lately’ is different. It’s a slow jam. That’s where I think I really wanted 6LACK. I was like, ‘I don’t hear anybody else, but him.’ Shout out to the big homie,” Derby said.

He went on to say, “’Lately’ is about reflecting on a relationship that I went through — the chemistry, the history and just being best friends because the person I’m talking about was my best friend. It ended in a weird space, if that makes sense. I’m just reflecting on the past, honestly.”

“Lately” is the focus single from Derby’s debut EP Left On Read. Shared this past March, the project includes the previously released songs “Gaslight” and “Love Song.”

“The album is a reflection of a lot of the relationships I’ve gone through — mostly romantic but also friends wise,” said Derby in a statement. “I feel like my generation can be anti-social and lack communication ability as a general skill.”