It features a guest appearance from 6LACK. 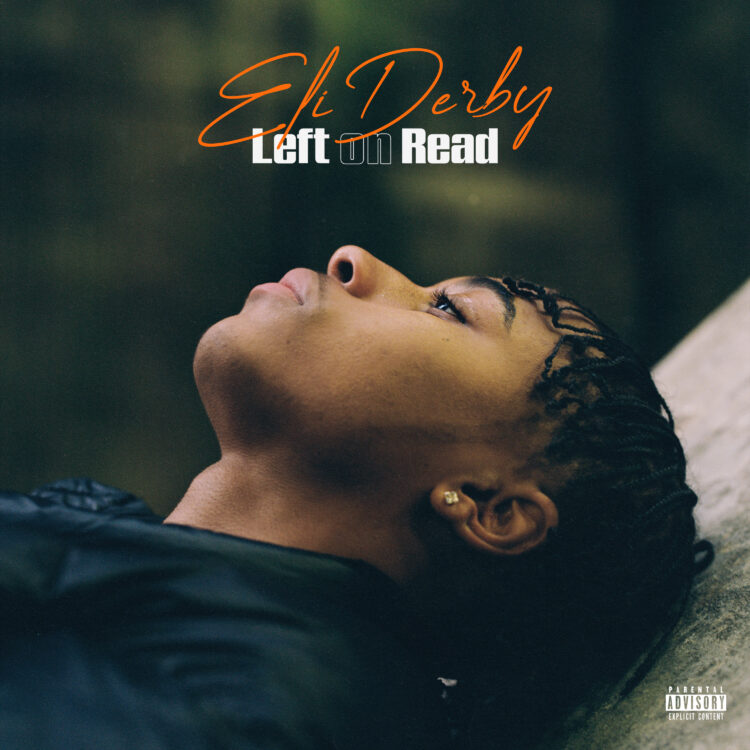 “Skyfall,” one of the two new tracks, is a gut-wrenching tune that finds a heartbroken Derby reflecting on a relationship that just couldn’t seem to work.

“I know how you been broken / I’m broken too / Only time I feel alone is when I’m not with you / Yeah, it wasn’t all bad / But it wasn’t all good / You were mine and I was yours / That was understood / No it wasn’t all bad / Yeah we coulda been good / But you ain’t mine / And now you’re gone for good,” he croons.

Derby concludes the EP with “Go Home,” a bedroom banger that isn’t all too passionate. While he talks about hitting it from the back and making a mess on the couch with a partner, he intends to leave it at a one-night stand.

“Can you go? / I know / It’s dead wrong / But this ain’t your home / It’s not that I’m not interested / but you should know where my intentions is / I just want one night,” he sings.

Speaking on Left on Read, Derby shared in a statement, “The album is a reflection of a lot of the relationships I’ve gone through — mostly romantic but also friends wise. I feel like my generation can be anti-social and lack communication ability as a general skill.”

He added, “I wanted to pour my feelings into the music and there’s a song on here for all stages of the typical teenage love sh*t — young love, manipulation, heartbreak, moving too fast… I wanted to be able to create music that relates to what we’re going through today and hopefully create conversation from it.”

Before releasing Left on Read, Derby spoke to Rated R&B about his early beginnings, the inspiration behind his project and working with 6LACK who is also his labelmate.