The UK/Europe trek now has a 26-show itinerary. 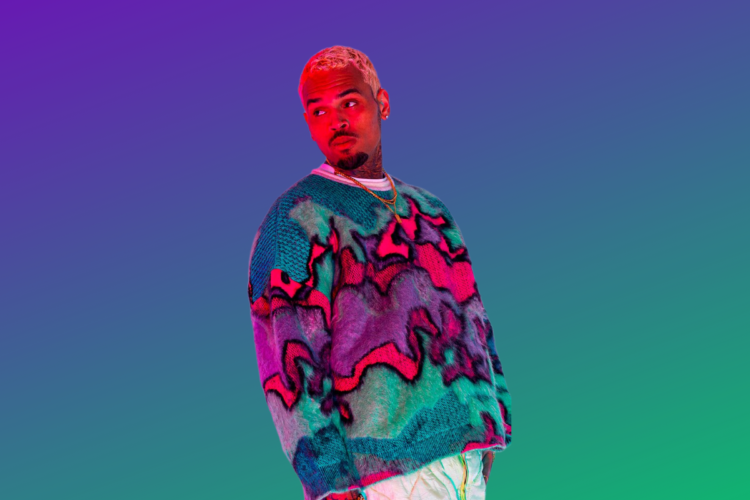 Chris Brown has extended his headlining Under the Influence Tour with seven additional dates.

The now 26-date trek kicks off Feb 11 in Dublin and will run until March 26 in Paris. Brown will also play multiple shows in London and Amsterdam and perform additional shows in Zurich, Brussels and Munich.

Dancehall star Skillibeng will support Brown’s Under the Influence Tour at the first round of dates, except for the newly added seven dates, according to the tour’s latest flyer.

It is the second time Brown has extended the Under the Influence Tour. Late in 2022, it was announced with a 13-date itinerary before seven dates were added shortly after that. Since then, all dates have been sold out.

Brown’s upcoming tour supports his 2019 song “Under the Influence,” taken from his album Indigo (Extended). The platinum-selling track is No. 12 on the Billboard Hot 100 chart at the time of publication.

For the sixth-consecutive week, “Under the Influence” remains No. 1 on Billboard’s Rhythmic Airplay chart. The sleeper hit reached the top spot during the week of Dec. 3, 2022.

“Under the Influence” has amassed more than 630 million streams on Spotify. Its official video, released in Oct 2022, has almost 79 million views on YouTube.

In June 2022, Brown released his tenth album Breezy, which included the smash singles “WE (Warm Embrace)” and the Wizkid-starred “Call Me Every Day.”

The latter track, co-produced by Blaise Beatz and Roccstar, was promoted as an urban radio single last summer. It was recently certified gold by the Recording Industry Association of America (RIAA) for exceeding sales of more than 500,000 equivalent units.

“Call Me Every Day” is nominated for Outstanding Duo, Group or Collaboration – Contemporary at the 54th NAACP Image Awards, which takes place Saturday, Feb. 25, at 8 p.m. ET on BET.

Later this year, Brown will perform at the second edition of the Lovers and Friends Festival.