It impacts the format next week. 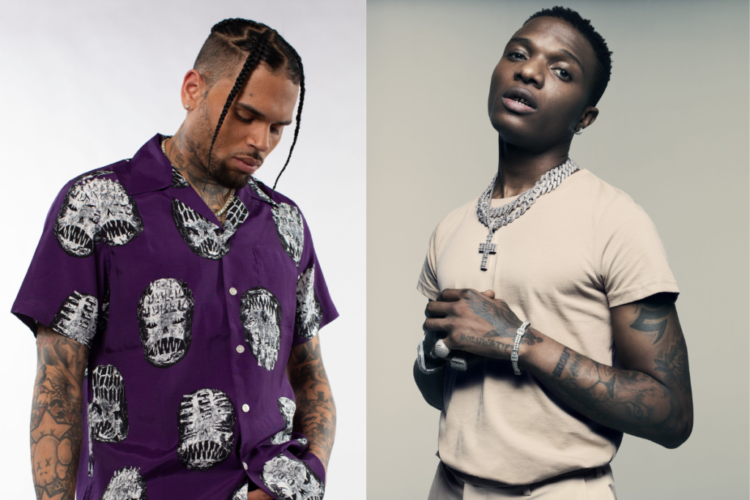 Chris Brown is presently gearing to send his next single from Breezy to urban radio.

His Wizkid-assisted single “Call Me Every Day,” co-produced by Blaise Beatz and RoccStar, will impact the hip-hop-dominated format on Tuesday, Sept. 20. It follows his previous focus track “We (Warm Embrace).”

On Spotify, “Call Me Every Day” has been played over 32 million times since it touched down a week before Breezy. Brown’s Child-directed visual for the smooth tune keeps steam on YouTube, surpassing 13 million views after its Aug. 24 release.

Breezy debuted at No. 4 on the Billboard 200 after selling 72,000 in the first week. The LP scored Brown his ninth top-five entry on the main albums chart and his tenth solo top ten album appearance. It also peaked at No. 2 on Billboard’s Top R&B Albums chart. He was denied the No. 1 slot in place of Drake’s house-inspired album Honestly, Nevermind.

A little more on “Call Me Crazy.” The same week Breezy entered the charts, so did the Wizkid-guested collaboration on Billboard Hot 100. It peaked at No. 76.

Additionally, “WE (Warm Embrace),” the album’s second single, debuted at No. 79. He released a flirty music video for Don City-produced that starred Normani as his love interest.

Shortly after that visual, Brown issued a deluxe version of Breezy that featured nine additional songs and appearances by Anderson .Paak and Davido.

Brown, who appeared on Nick Cannon’s latest project, toured Breezy on a co-headlining One of Them Ones Tour with Lil Baby. The tour ended in late August.

Current music aside, Brown has gained traction for another song, “Under The Influence.” The song is taken from the extended edition of his ninth album Indigo, which debuted at No. 1 on the Billboard 200.

“Under The Influence” has increased in streams, exceeding over 230 million listens on Spotify, making it his most popular song on the platform. It recently rose to No. 1 on Apple Music’s Daily Top 100: Global chart after he re-released the song on Sept. 6 with a “Body Language” version.

Listen to Chris Brown and Wizkid’s “Call Me Every Day” below.