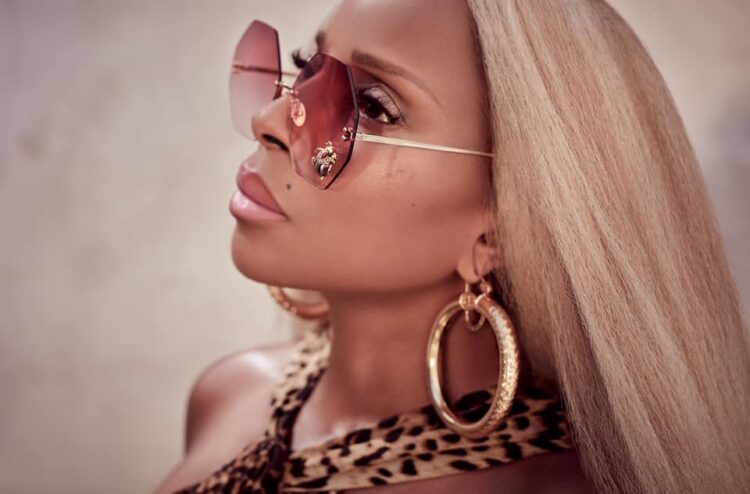 Mary J. Blige plans to make more HERstory this winter. The Queen of Hip-Hop Soul has revealed she will release a special box set on December 6 via UMe that contains unreleased recordings and rare remixes from her ’90s reign.

The collection will also include Blige’s most impactful R&B hits from her debut album What’s the 411, as well as material from her critically-acclaimed sophomore effort My Life.

The upcoming set, which can be pre-ordered now, will be packaged as a set of eight standard-weight black 7-inch vinyl records. The work will also be available on CD, a 2-LP set, and digitally.

Prior to announcing HERstory, Vol. 1, Blige has been keeping herself busy with various projects. The newest BET Lifetime Achievement Award honoree — who recently launched her new company Blue Butterfly Productions — is signed on to executive produce a drama series called Philly Reign. She is also gearing up for her leading role in the Power spin-off Power Book II: Ghost.

On the music tip, Blige recorded the end title record for her upcoming film Body Cam, which Rated R&B learned exclusively from producer Chucky Thompson in August. She is also working on three mysterious projects that feature her 2019 singles “Know” and “Thriving” featuring Nas.

Blige’s last proper was Strength of a Woman, which was released in April 2017.

You Bring Me Joy
I’ll Be There For You/You’re All I Need to Get By (Puff Daddy Mix feat. Method Man)

I’ll Be There For You/You’re All I Need To Get By (Puff Daddy Mix feat. Method Man)
Everyday It Rains
Love Is All We Need
Can’t Knock The Hustle [Jay-Z] (** Available on physical versions only)