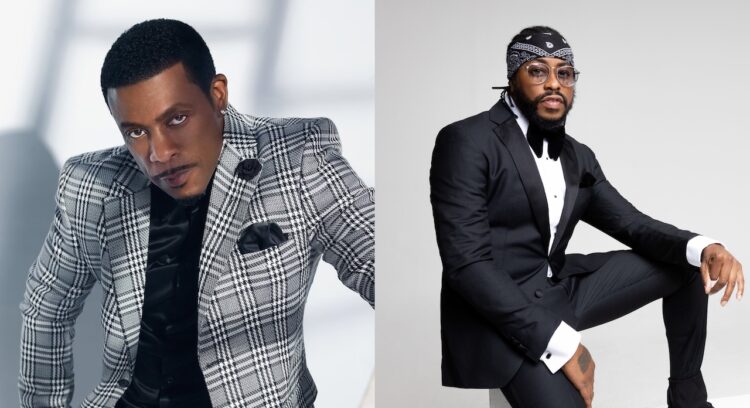 After long absences, Keith Sweat and Raheem DeVaughn return to the top 10 of Billboard’s Adult R&B Airplay chart together. “Can’t Nobody,” their duet released in October 2021, has reached No. 9 on this chart.

This marks Sweat’s 15th top 10 single at Adult R&B over for decades. He joins the company of his peers such as Toni Braxton, Usher, and Mary J. Blige, to name a few.

The last time Sweat achieved a top 10 entry on this chart was in 2019 for “Boomerang” featuring Candace Price. It peaked at No. 1 and remained in the top spot for one week.

The chart rise for “Can’t Nobody” brings DeVaughn’s top 10 total to six. He previously charted for his song “Just Right,” which peaked at No. 7 in September 2019. The song is lifted from his 2019 album, The Love Reunion.

Right before “Can’t Nobody” became a top 10 finalist, the two veterans premiered the supporting video on BET Soul.

DeVaughn has stayed active within the R&B community, releasing multiple solo albums and collaborative efforts in the last few years.

His previous two joint albums, Lovesick (with Apollo Brown) and Back 2 Love (with Bee Boy$oul), are must-hear releases.

Most notably, DeVaughn appeared as a special guest on the Valentine’s Day edition of Verzuz during Anthony Hamilton’s segment in his battle against Musiq Soulchild.

Getting back to Sweat, who recently starred in Tubi’s original film Howard High, he put out his last album, Playing for Keeps, in 2018.

Sweat has several upcoming show dates that can be found on his ticketmaster.com profile. 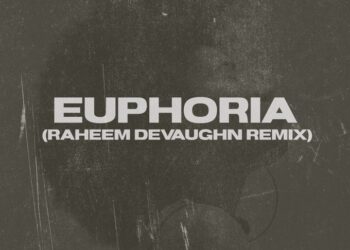 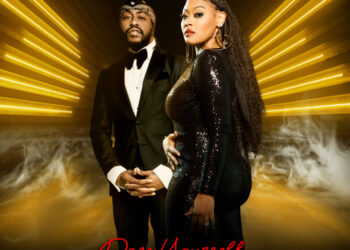