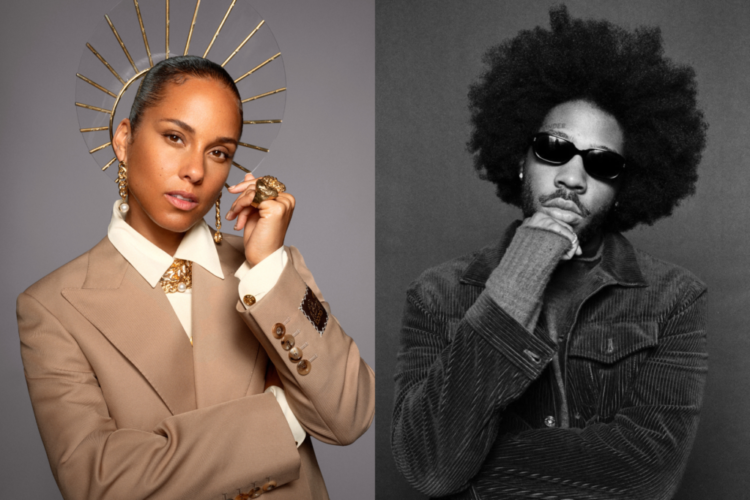 Alicia Keys is back in the top ten of Billboard’s Adult R&B Airplay chart. “Trillions,” featuring Brent Faiyaz, posts at No. 10 the week of Oct. 8.

It cements the 15-time Grammy winner’s 23rd top ten hit overall, putting her behind Mary J. Blige for the most top 10s. The Queen of Hip-Hop Soul holds the record with 25.

“Trillions” marks Keys’ fifth male-female duet to ascend within Adult R&B’s top ten domain. Her first was the enormous Hot 100 hit “My Boo” featuring Usher, which peaked on this ledger at No. 10 in January 2005.

Besides “Trillions,” the Khalid-assisted “So Done,” from Keys’ 2021 double album KEYS, is her recent male-female duo.

It topped this list for a single week in March 2021. The Ludwig Göransson-produced tune was among a sequence of focus tracks from KEYS.

Of her 23 top ten appearances, 12 of them have reached No. 1. Keys leads the pack for the most Adult R&B leaders.

As noted above, “So Done” broke a short-lived tie between her and Toni Braxton for the most number ones.

“Trillions” is lifted from KEYS II, the expanded edition of Keys’ 2021 effort, which Rated R&B highlighted on its Best R&B Albums of 2021 list. The song, co-produced by Faiyaz and Jordan Ware, has amassed over 588,515 streams on Spotify.

KEYS II arrived in August 2021. It featured new songs with Faiyaz and Lucky Daye (“Stay”). The album is a continuation of its predecessor, divided into two parts — an Originals side and an Unlocked side.

The first portion honored her signature sound. Meanwhile, the latter half, composed of reimagined originals, was done in collaboration with Mike WiLL Made-It.

“It speaks so much to just like there being no limits, which is what KEYS is all about,” Keys told Rated R&B about the Unlocked side in a 2021 interview. “It was all about imagining and dreaming in a way that just opened up the possibilities.”

So far, Faiyaz has secured a second top ten single on urban radio with “All Mine.” Its black-and-white video featuring supermodel Joan Smalls premiered earlier this month. He also dropped a video for “Loose Change.”

Listen to “Trillions” below. 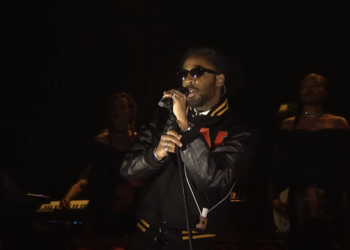 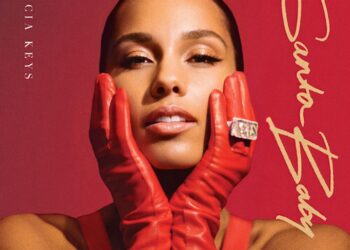