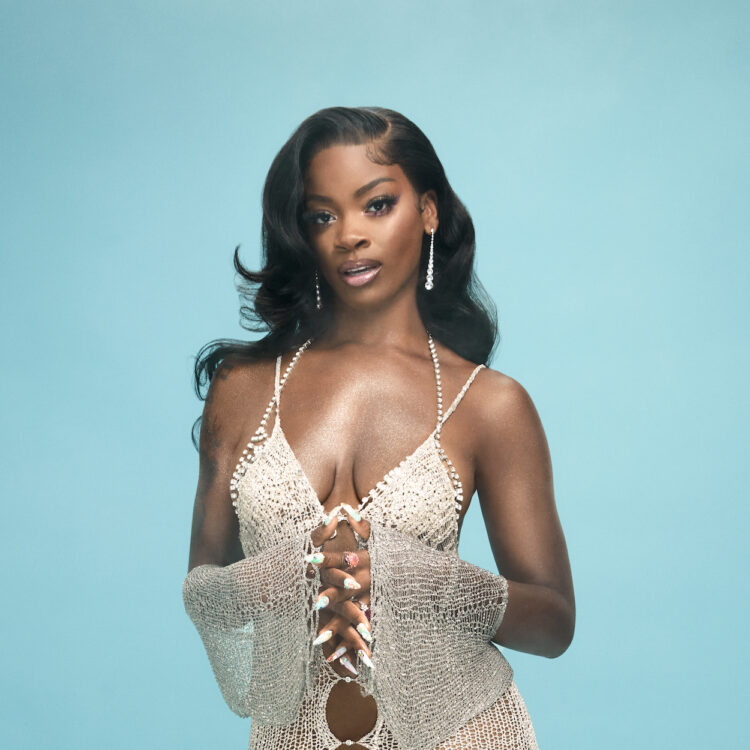 Ari Lennox makes this holiday season memorable with her rendition of “My Favorite Things.”

The previous Apple Music exclusive is now available on all streaming platforms for the first time.

Lennox decided to release “My Favorite Things” across streaming services everywhere as a special gift to her music devotees for making this year one to remember.

The Washington, D.C., native is likely grateful for “Pressure,” the lead single from her sophomore album age/sex/location, topping the R&B radio and Billboard charts this past winter. It marked her first No. 1 single on this list.

“Pressure” was given a gold certification by the RIAA for over 500,000 equivalents sales in May.

She gained another No.1 single for her contribution to Summer Walker’s “Unloyal,” which appeared on Walker’s 2021 album Still Over It.

Her new album features her current single, “Waste My Time,” which she performed at this year’s Soul Train Awards.

Lennox will have more time to spend performing when she hits the road in 2023. Her headlining age/sex/location Tour, powered by Live Nation, kicks off on Jan. 23, 2023, at House of Blues in Las Vegas, Nevada.

Alex Vaughn and Jai’Len Josey were recently announced as special guests for the tour. Tickets for select dates are available now.

Lennox’s solo music aside, she was featured on “Liquor,” taken from Babyface’s new album Girls Night Out.

Listen to Ari Lennox’s “My Favorite Things” below.