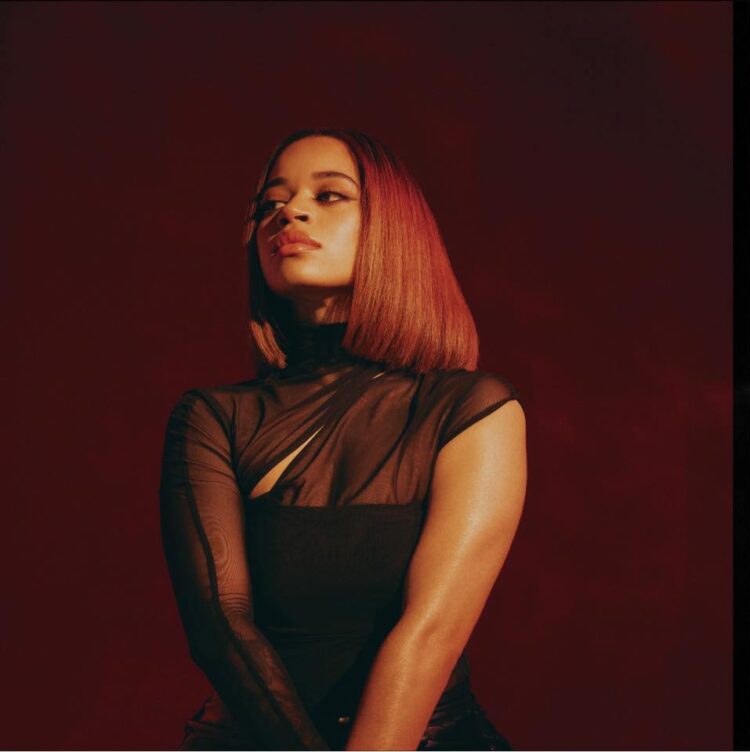 Ella Mai is heading back out on the road. The Grammy winner has announced dates for her headlining Heart On My Sleeve Tour.

The tour begins March 31 in Wallingford, Connecticut, at Dome at Toyota Oakdale Theatre.

From there, she will play in major U.S. cities such as Boston, Atlanta, New Orleans, Salt Lake City, Minneapolis, Detroit and more. The tour will conclude June 1 in Toronto, Canada, at HISTORY.

Tickets for Mai’s Heart On My Sleeve Tour will be available for pre-sale via Live Nation, as well as Spotify, starting this Wednesday, Jan 25, at 10 a.m. local time with general on-sale this Friday, Jan 27, same time.

Mai’s upcoming tour will support her sophomore album, Heart On My Sleeve, released May 6 via 10 Summers/Interscope Records.

The 15-track album includes the gold-selling “Not Another Love Song” and the hit single “DFMU.”

The latter track, promoted as the second single, secured Mai’s fourth No. 1 on Billboard’s Adult R&B Airplay chart. It also peaked atop R&B radio around the same time.

Later that summer, Mai shared a visual for “How” featuring Roddy Rich and teamed up with Pandora to perform new music.

Mai spent the fall on the road with Mary J. Blige campaigning Heart On My Sleeve. She and Queen Naija opened for Blige’s Good Morning Gorgeous Tour.

Mai stayed mounted on the R&B radio and Adult R&B charts for her contribution to Babyface’s single, “Keeps On Fallin‘.”

The Grammy-nominated song, taken from Babyface’s Girls Night Out album, reached No. 2 on the latter list.

“By sitting with feelings, picking up wisdom from past musical loves, and factoring in astounding production, it becomes increasingly clear that Mai didn’t have a sophomore stumble,” Rated R&B’s Antwane Folk wrote.