Throwback Thursday: Soul II Soul – ‘Back to Life (However Do You Want Me)’ 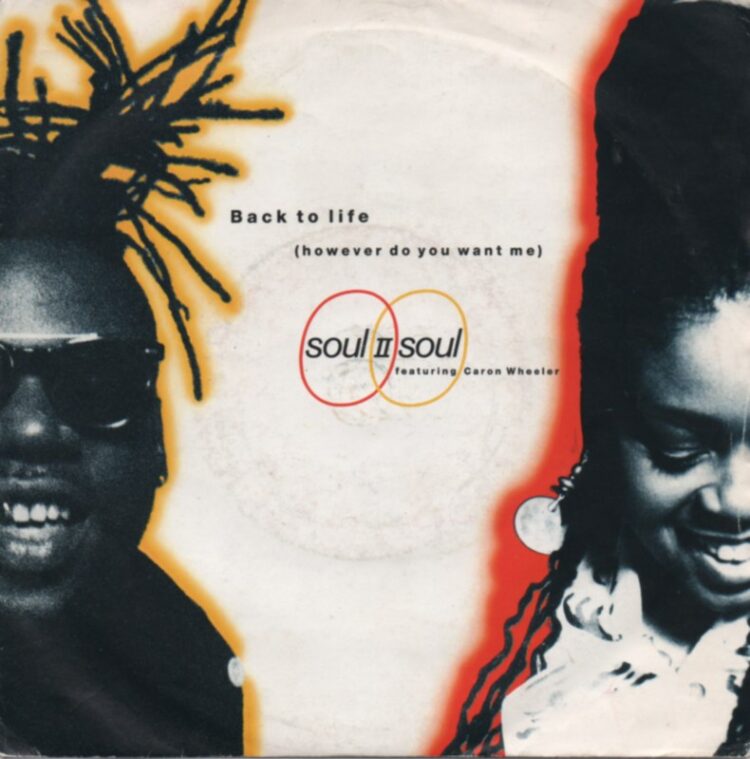 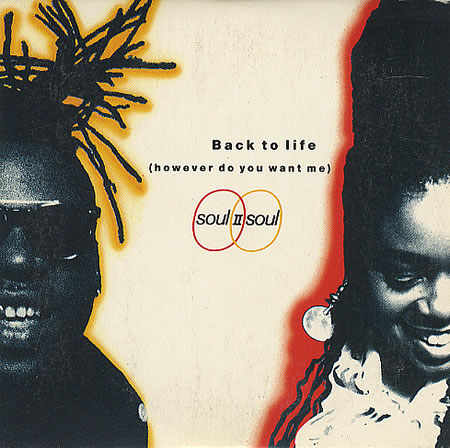 Set your time machine for the year 1989  and get ready to hit the dance floor with British sensations, Soul II Soul, for this week’s Throwback Thursday, “Back to Life (However Do You Want Me).”  The smash hit was the second single from Soul II Soul’s double platinum debut album, Club Classics Vol. One, which earned the group success in the United Kingdom and the United States. The song topped Billboard’s R&B, Dance Club, and the UK’s singles chart, while reaching No. 4 on Billboard’s Hot 100.

Since its release, the famous line “However do you want me/ However do you need me” has been sampled by artists such as Estelle (“Freak”) and remixed by Mary J. Blige and Jadakiss for their 2001 version. It also has been featured in popular films such as 1998’s “Belly.”

“Back To Life,” was the opening track at the 2012 Olympics in London.

Tags: back to lifesoul ii soul