August Alsina’s ‘Testimony’ Album Debuts At No.1 On R&B Charts 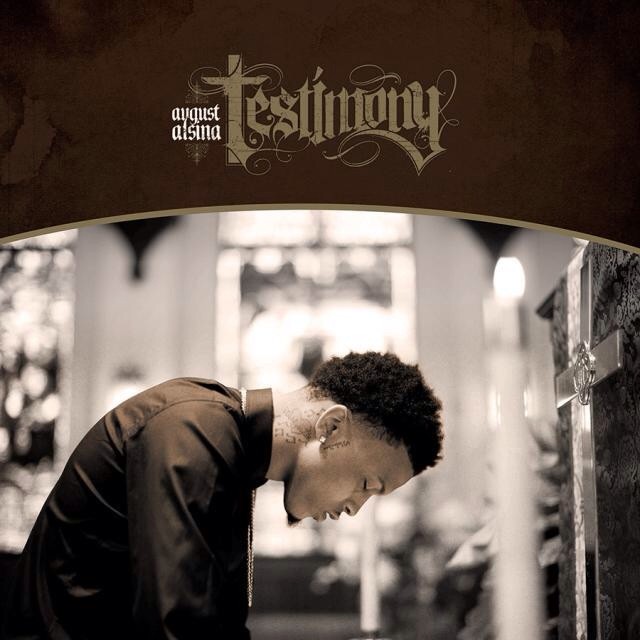 August Alsina is having a great start to his R&B career. The New Orleans native’s debut album, “Testimony,” has debuted at No. 2 on the Billboard 200, according to Hits Daily Double. Furthermore, it debuted at No.1 on the R&B charts.

Released via NNTME/Def Jam Recordings, “Testimony” sold approximately 67,000 copies during its first week of sales. This comes as a surprise as the album was only projected to sell between 50,000 – 60,000 copies during week one.

Get “Testimony” on iTunes now! 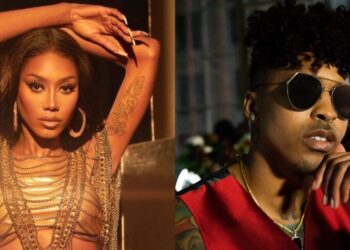