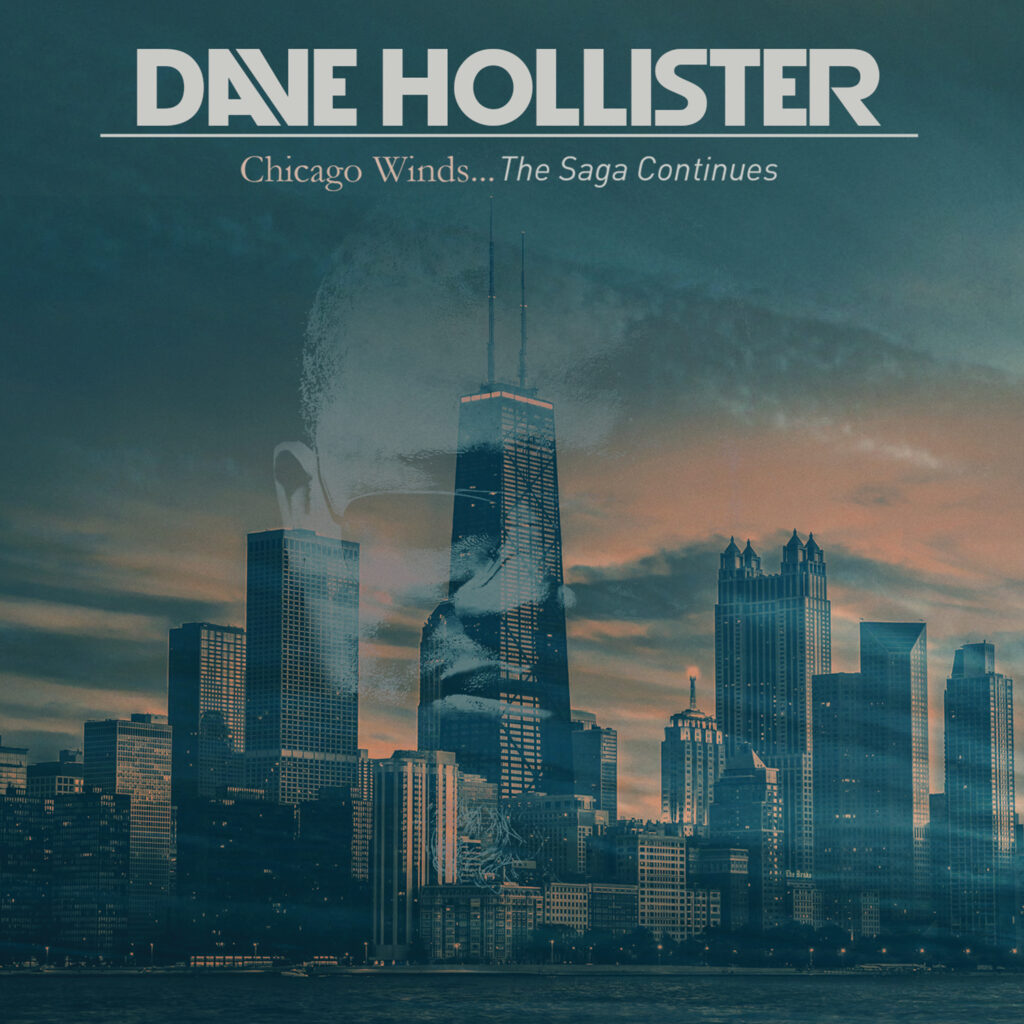 After recording gospel albums for the past eight years, Hollister has allayed any worries that he had altogether abandoned R&B with his new release. He went solo following a brief stint in Blackstreet, appearing only on the group’s 1994 inaugural LP, gaining fans with his raw vocal talent and classic brand of soul. The top 10 hits “My Favorite Girl,” from his 1999 debut, Ghetto Hymns, and “One Woman Man,” from the 2000 follow-up, Chicago ’85…The Movie, were among the highlights of a career that now includes five R&B and two gospel albums as a soloist as well as a collaborative set in the latter genre with Fred Hammond, Eric Roberson and Brian Courtney Wilson as United Tenors.

Now he’s back to the style of music for which he was originally heralded as a possible heir to the thrones occupied by the likes of such venerable soul men as Jeffrey Osborne, Howard Hewett and Freddie Jackson. And from the sound of this commendable entry, his body of work could be well on its way to putting him in a league with the greats.

Track 1: “Spend the Night”
The first single ably fuses an R&B groove with classic hip-hop “and you don’t stop”/”yes, yes, y’all” chants looped in as a catchy refrain. It has deservedly become a top 10 urban AC hit and sets the tone for an album that displays the artist’s place among today’s most talented soul singers.

Track 2: “I’m Different”
Hollister’s ever-present affinity for ’90s-style R&B in the vein of Jodeci and his former group Blackstreet definitely shows on this charming, if a bit monotonous, ballad. He uses his smooth vocal style to impress upon his love interest that he is an ideal alternative to the jerk she has seen.

Track 3: “I’m Waiting”
This tune cleverly plays as a sequel to the previous track, with the singer letting the object of his desire know that he refuses to give up the pursuit. A catchy guitar riff peppers the mid-tempo rock-and-soul number. Musically it works as a showcase for his willingness to explore various styles.

Track 4: “Cold”
Combining soul, hip-hop and synth-pop, this number seems a bit too busy for its own good, but is still a worthwhile track. Lyrically it delivers, conveying the internal conflict of a man wrestling with an undeniable love for a woman when the relationship clearly has no future as he sings, “I wish I was cold, I wish it was easier to walk away.”

Track 5: “Wish You Well”
A definite highlight, this kiss-off – albeit a polite one – shows that the strong balladeer is equally adept at up-tempo songs. The backing track is accented by infectious synth, keyboard and occasional guitar riffs.

Track 6: “Chicago Winds”
This superb foray into adult contemporary pop shows him displaying his soulful voice, which is clearly all he needs to capture one’s attention, over minimalist instrumentation. The Windy City-bred artist is at his most arresting on this ballad with lush piano and string arrangements, over which he laments the rapid-paced life of a recording artist “moving fast just like Chicago winds.” He delivers a deeply touching message to his children, with whom he acknowledges having spent less quality time over the years than he would have liked, singing in the soaring bridge, “I hope one day you’ll understand and see/ Singing on stages, this isn’t just for me/ I want for you to have a better life/ And it’s my job to make that sacrifice.”

Track 7: “Afraid to Lose”
Hollister once again shows musical versatility on this magnificent ballad about the fear of seeing a relationship end. His powerful voice meshes excellently with beautiful piano work during the verses and captivating electric guitar riffs in the chorus. Another great touch is the drumbeat, inspired by Tom Petty and the Heartbreakers’ 1985 pop-rock classic “Don’t Come Around Here No More.”

Track 8: “Done”
A dramatic 18-second intro depicting arguing couples sets the scene for this breakup ballad. “I don’t want to feel like this another day,” Hollister tells his soon-to-be-ex on the engagingly melodic track.

Track 9: “Take This Picture”
On an album that explores a variety of love-related themes, this is one of the set’s more carnal moments, along with “Spend the Night.” Thematically reminiscent of John Legend’s “PDA (We Just Don’t Care),” the song takes the concept to another, more provocative level with its proposition of an intimate selfie while the amorous pair have “got people saying, ‘get a room.’”

Track 10: “Neverland”
The set’s most danceable tune, this is an exciting nod to the early ’80s electro-funk of such great acts as Midnight Star and S.O.S. Band. At 2:46, it’s regrettably brief, but that’s not to discourage anyone from bumping it at get-togethers. Just be sure to put it on repeat – multiple times. Here’s hoping an extended remix is released very soon.

Track 11: “Spend the Night (Teddy Riley Remix)”
Reteaming with veteran producer and ex-Blackstreet group mate Riley, this version of the single adds little to the original aside from Roger Troutman/Zapp-esque talk-box effects. That’s not enough to make it essential listening, so a bona fide collaboration between the Hollister and Riley would still be nice to hear someday.

Hollister’s return to R&B is one of the year’s strongest albums in that genre, especially at a time when straight-ahead soul sets have become increasingly rare. 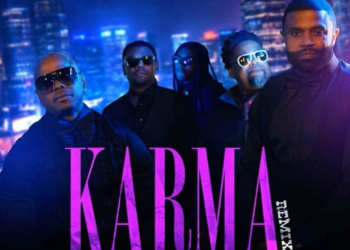 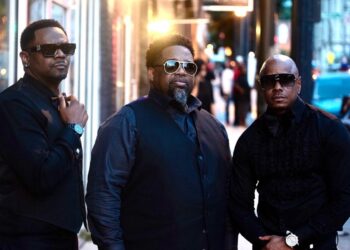