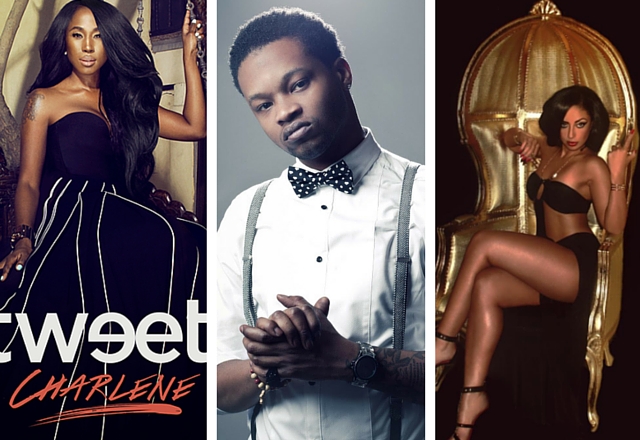 While there was only one major album release in January (shout out to Tank!), R&B fans are in for a treat this month. R&B newcomers KING, Majid Jordan and BJ The Chicago Kid will release their first LP’s. Meanwhile, R&B veterans such as SWV, Tweet, Mya and Brian McKnight will drop new projects as well.

See our list of R&B albums scheduled to release in February. 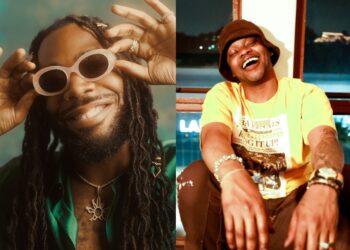