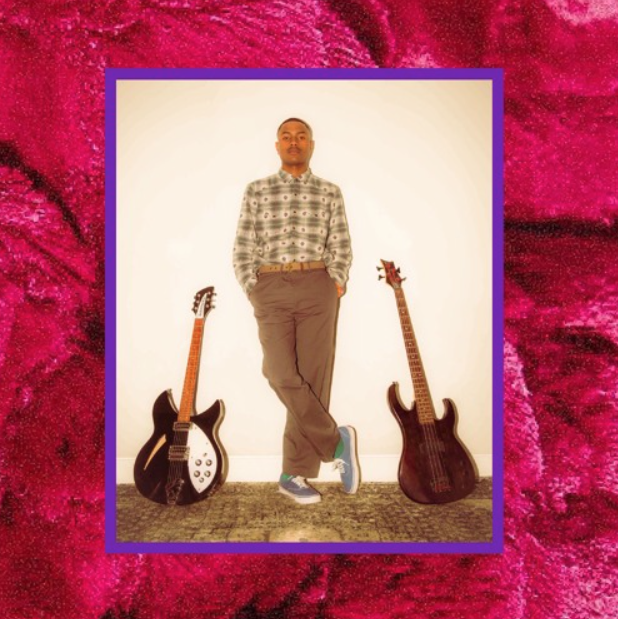 Lacy is the third member of the band to release a solo project. His EP follows Matt Martian’s Drum Chord Theory and Syd’s Fin.

Lacy and the rest of The Internet are currently on tour together promoting their music. The tour will wrap up on March 19 at The Fonda Theater in Los Angeles, Calif. 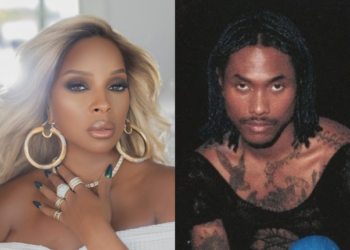 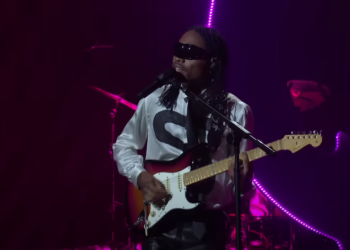