by Nathan Vinson
in Music 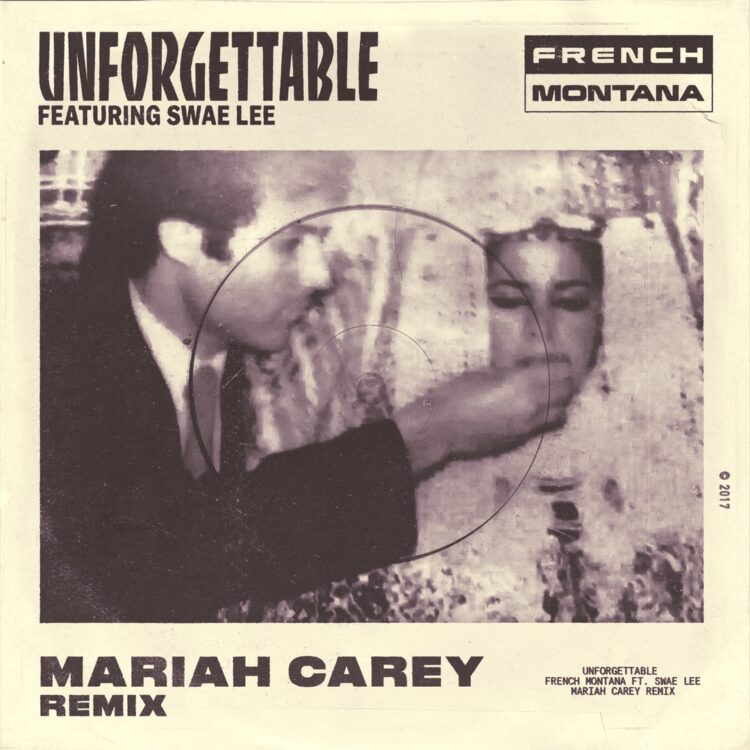 Mariah Carey has released two remixes to French Montana and Swae Lee’s smash hit “Unforgettable.” Carey’s remixes of the song — including an acoustic version — follows the Latin remix featuring J Balvin that dropped on August 2 and the Major Lazer remix that was released in June.

Adding her own saucy flair to it, Mariah teases and flaunts the suitor that’s been trying to get with her all night.

Elsewhere, Paper Magazine has just unveiled Carey as one of their four cover stars for their special edition Las Vegas issue. The other cover stars are Latin and pop stars Jennifer Lopez and Ricky Martin, as well as boy band sensation The Backstreet Boys.

This is Mariah Carey’s first studio effort since the release of her single “I Don’t” featuring rapper YG in February.

Stream the “Unforgettable” remix and its acoustic version below.