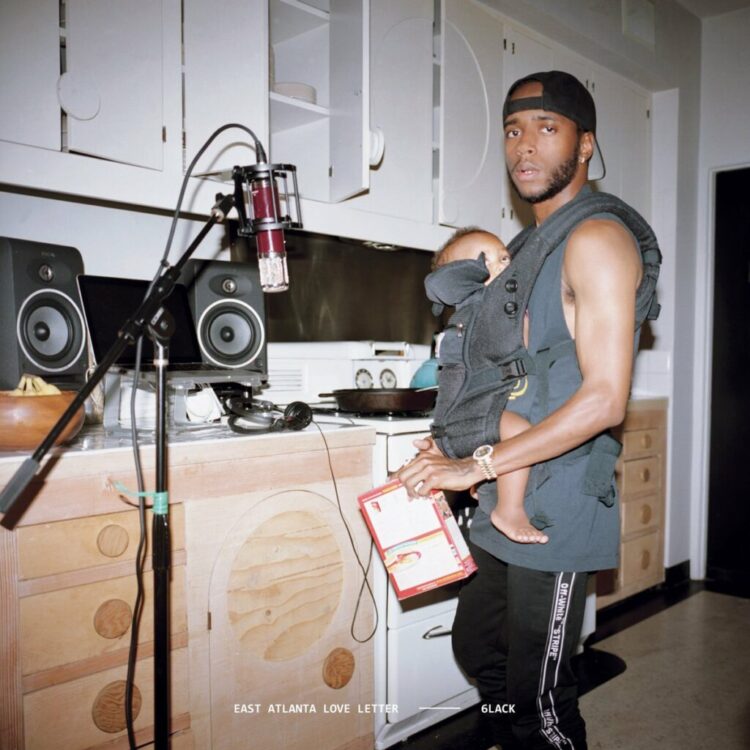 6LACK is coming from East Atlanta to a city near you. The rising R&B act has announced the dates for his world tour with special guests Tierra Whack, Summer Walker, THEY and Boogie.

The international trek will begin on October 5 in Johannesburg, South Africa and will wrap up on October 18 in Auckland, New Zealand. 6LACK will return to North America for the remainder of the tour, making stops in Memphis, Boston, New York, Washington, D.C., San Fransisco and Dallas. The tour will conclude on December 21 in 6LACK’s hometown Atlanta.

Tickets are on sale now. Get them at eastatlantaloveletter.com/tour.