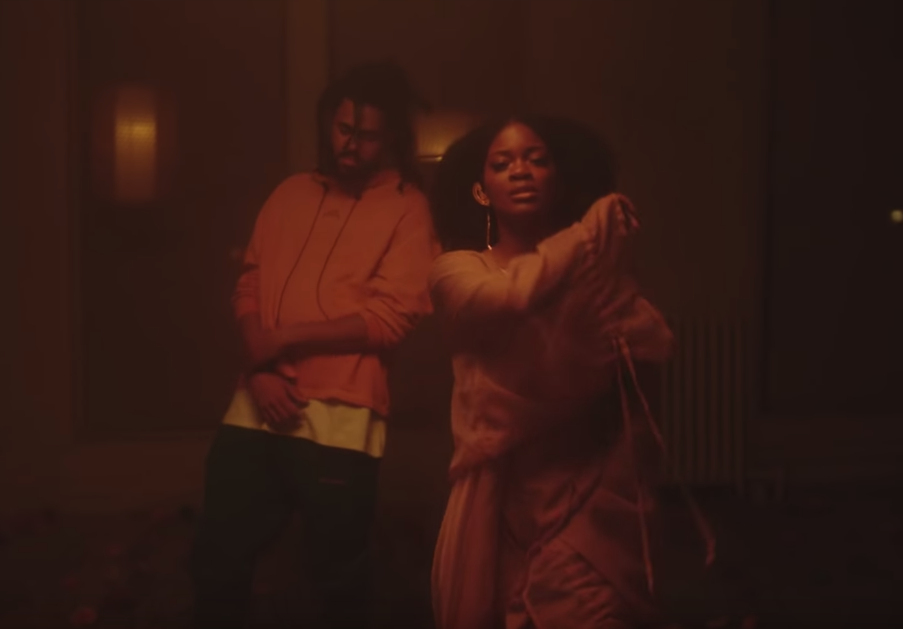 Ari Lennox and J. Cole have joined forces to unleash a visual for their collaborative track “Shea Butter Baby.”

Directed by Bennett Johnson, the sensual clip finds Lennox trying to enthrall her love interest — who is focused on what’s on his computer screen — with seductive dance moves in lingerie. The video symbolizes how technology and a lack of work-life can potentially dampen a relationship. Though everyone has responsibilities outside of a relationship, it’s important to be able to give your partner the necessary undivided attention he or she deserves.

“Shea Butter Baby” appears on the Mike Will Made It-curated soundtrack for Creed II. It is also the title track to Lennox’ upcoming debut album that will release this year on J. Cole’s Dreamville imprint. The Washington, D.C. native recently told her fans that her long-awaited first album is coming “incredibly soon.”

Lennox is also set to appear on the Dreamville compilation album, Revenge of the Dreamers III.