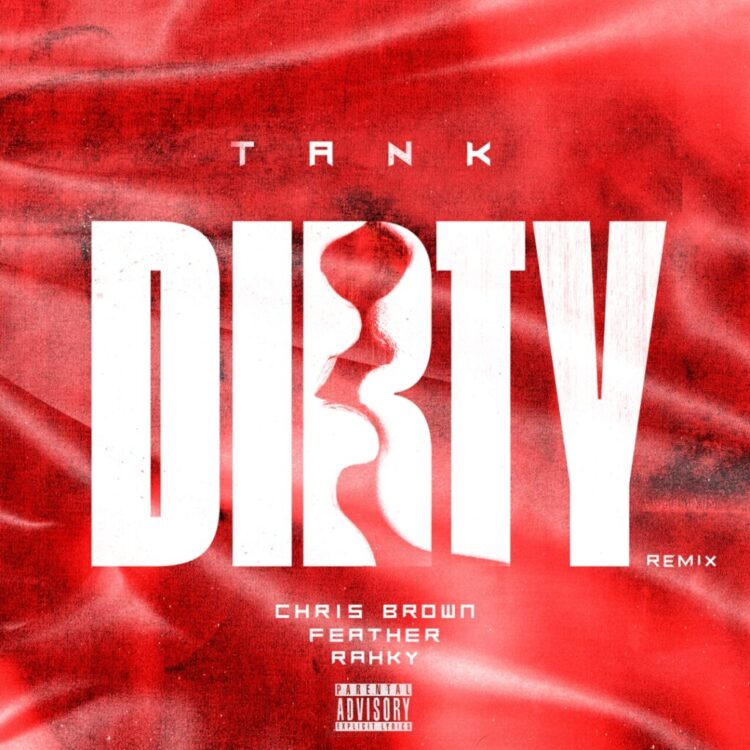 Tank is taking his latest single “Dirty” to another level with an official remix. Teaming up with his R&B bro Chris Brown, Feather and Rahky, the R&B General offers an alternative version of the filthy tune. The updated tune was produced by Hitmaka and co-produced by OG Parker, Paul Cabbin, Smash David, and Tee Ramano.

Instead of just slapping new verses on the remix, Tank totally switches up the track, adding a sample from Keith Sweat’s classic song “Twisted.” He opens the steamy song, before Brown comes in on the second verse.

“Girl, I need your body more than a keepsake / I’m whippin’ exotics, I ain’t no cheapskate / Baby, don’t fight it, I need the replay,” Brown sings.

The original version of “Dirty,” which has over 5 million streams on Spotify, recently reached No. 1 on the Billboard Adult R&B chart, as well as the Mediabase Urban Adult Contemporary chart.

Listen to Tank’s “Dirty (Remix)” below.