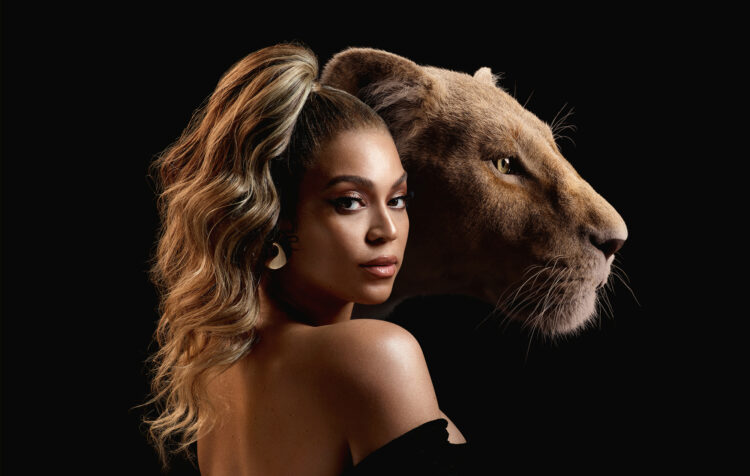 Are you ready lions?

A week after the release of the original motion picture soundtrack for the live-action remake of The Lion King, Beyoncé reveals more details about The Lion King: The Gift.

Crowned “a love letter to Africa,” this second album for The Lion King is executive produced by Beyoncé and includes 14-majestic songs inspired by the film. The global icon, who plays adult Nala in the remake, will roar alone on four tracks, including “Spirit,” which also appears on the actual album score.

The Lion King: The Gift will be available on Friday, July 19. The actual film premieres in theaters everywhere on Thursday, July 18.

The artwork and track list for ‘The Lion King: The Gift’ has been revealed. pic.twitter.com/T4uhFtgqVe